Right now Rory Dowling and his team at Taran Guitars are putting the finishing touches on two beautiful Tirga Mhor models for two of our Bespoke customers!

"The Tirga Mhor is my take on a 000. I have been lucky enough to have had long discussions with Martin Simpson about all things guitar. This model is a product of those meetings. The Tirga Mhor is designed with with an open voice enabled by the 12th fret bridge position with lots of 'spit' with its powerful attack. As with its sister model the Tirga Beag the Mhor has good separation across a very dynamic range.

Tirga Mhor, pronounced ‘Chigora Mor’ is Harris’s second highest peak. She faces north east looking out over the forgotten ridges of North Harris and on to the plains of Lewis."

One is crafted of South American pernambuco and Swiss moon spruce, while the other, Rory's 150th, is Brazilian rosewood and Adirondack spruce. Check out the progress of each build below! 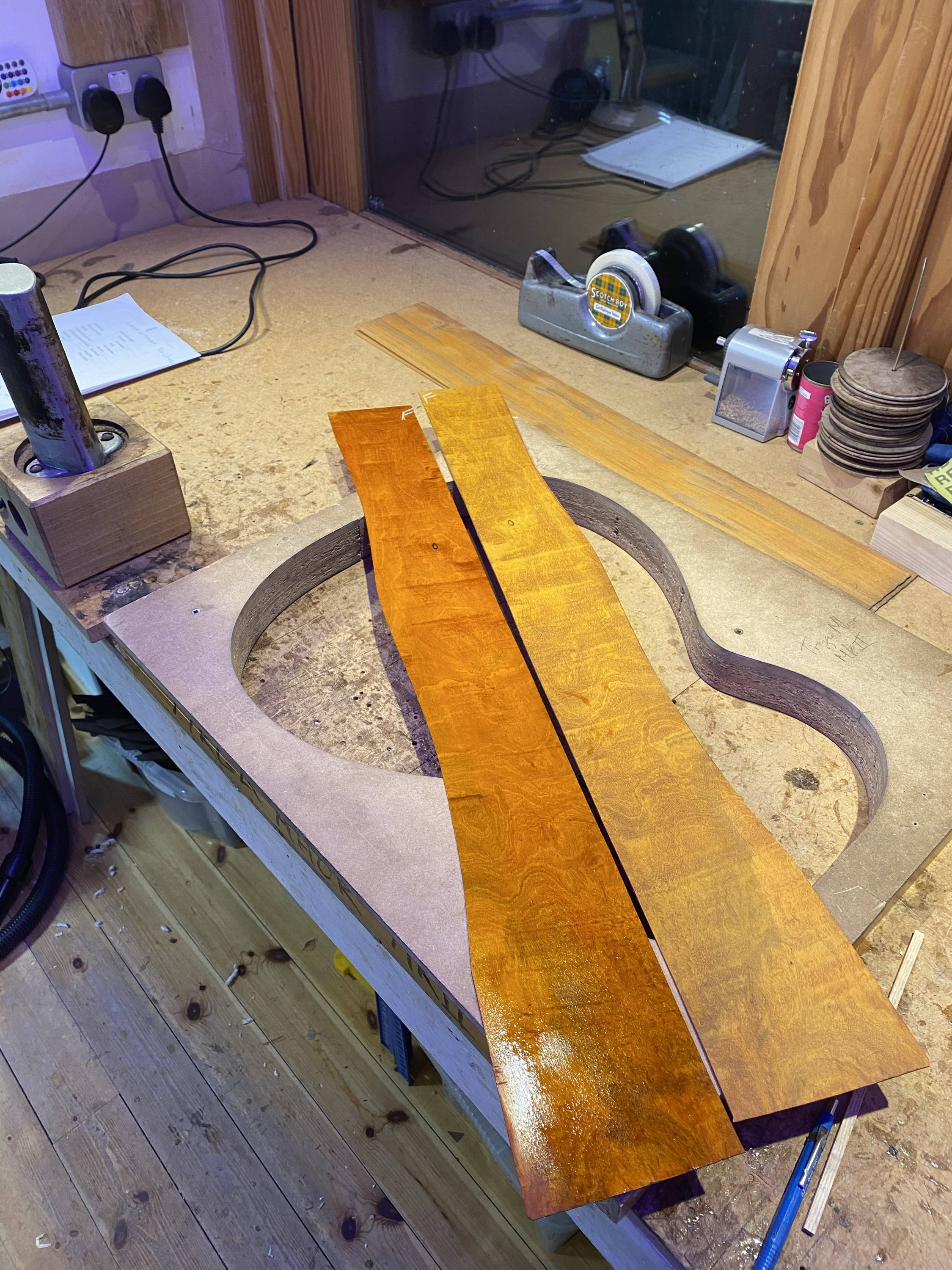 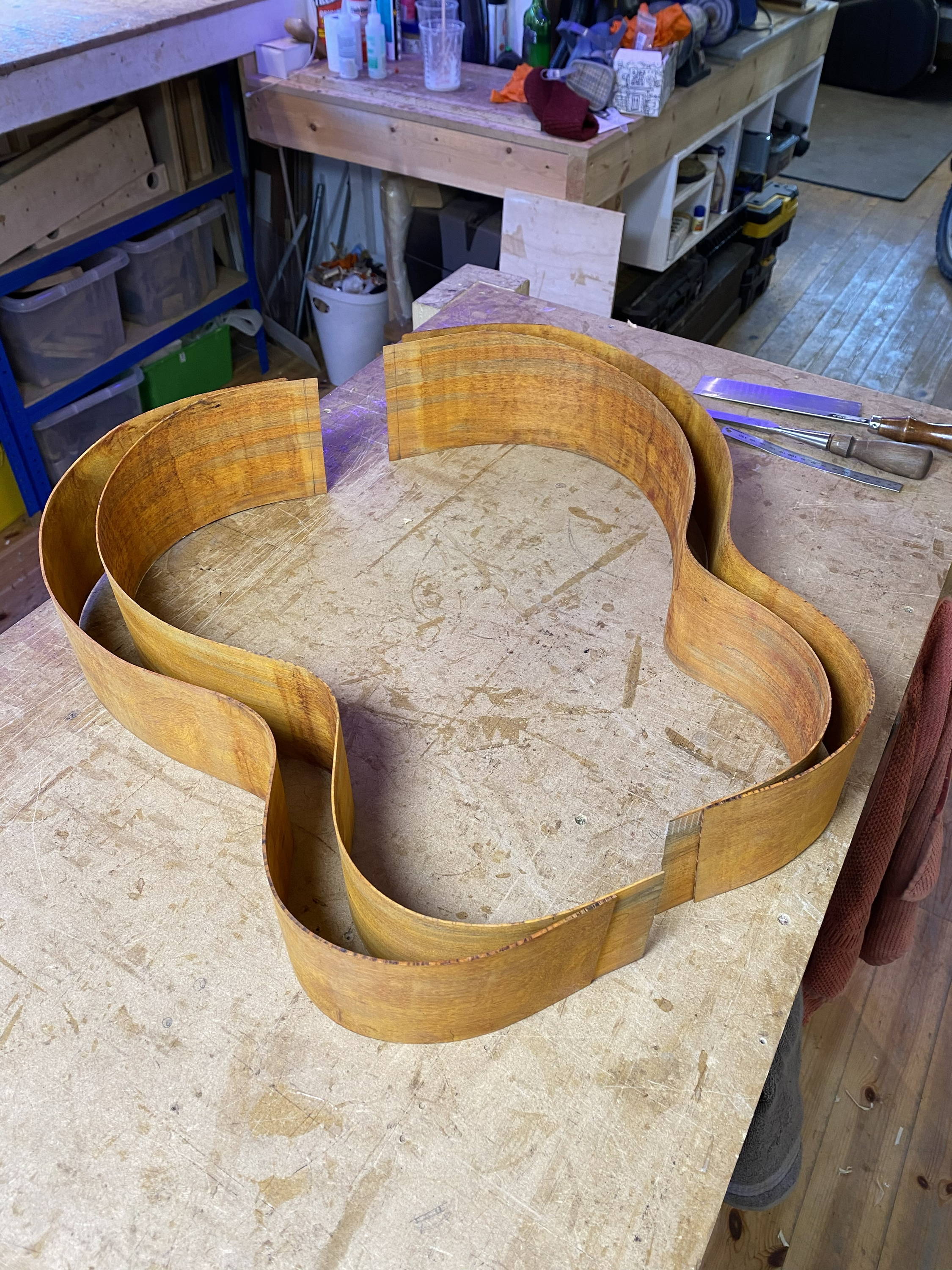 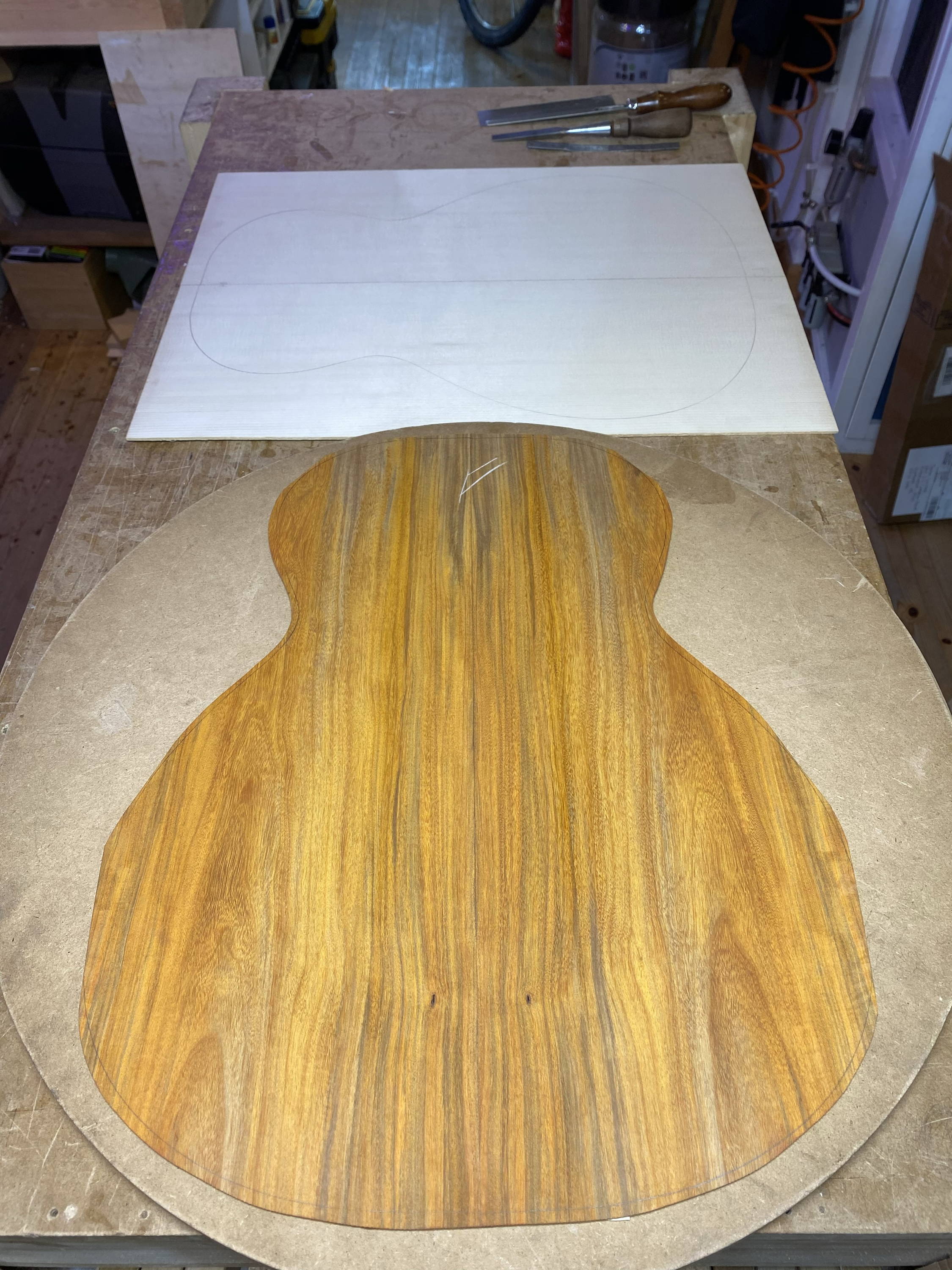 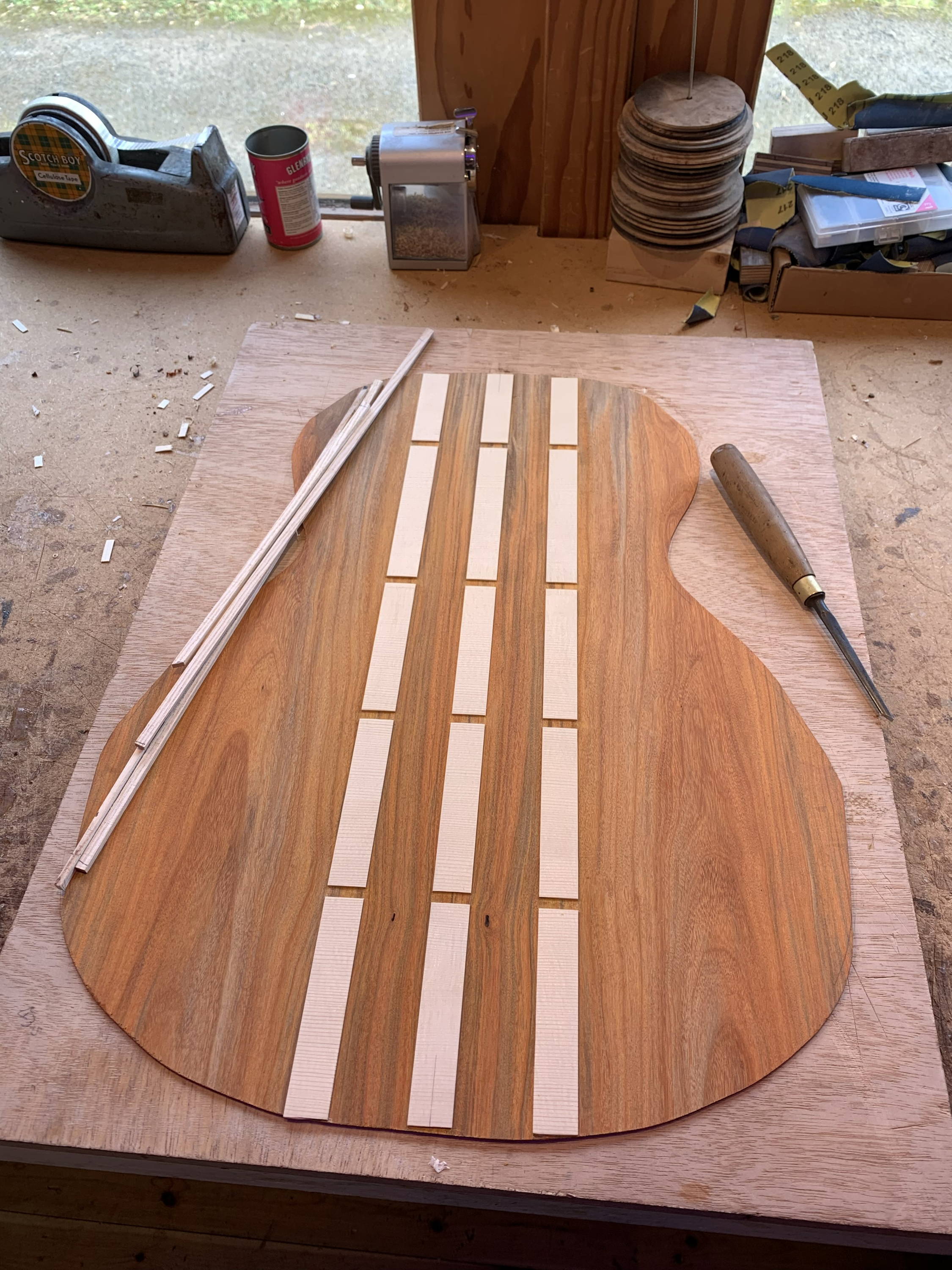 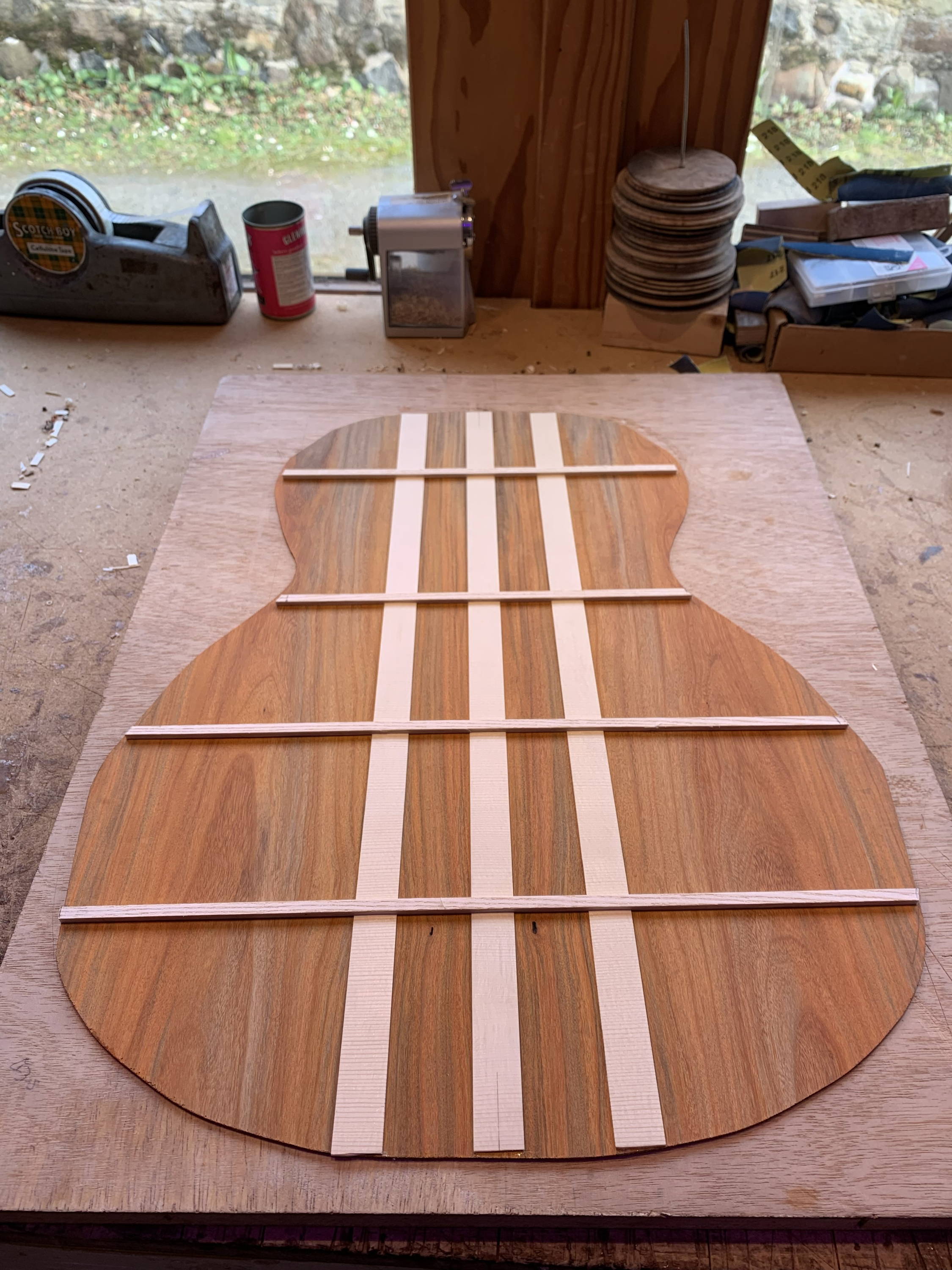 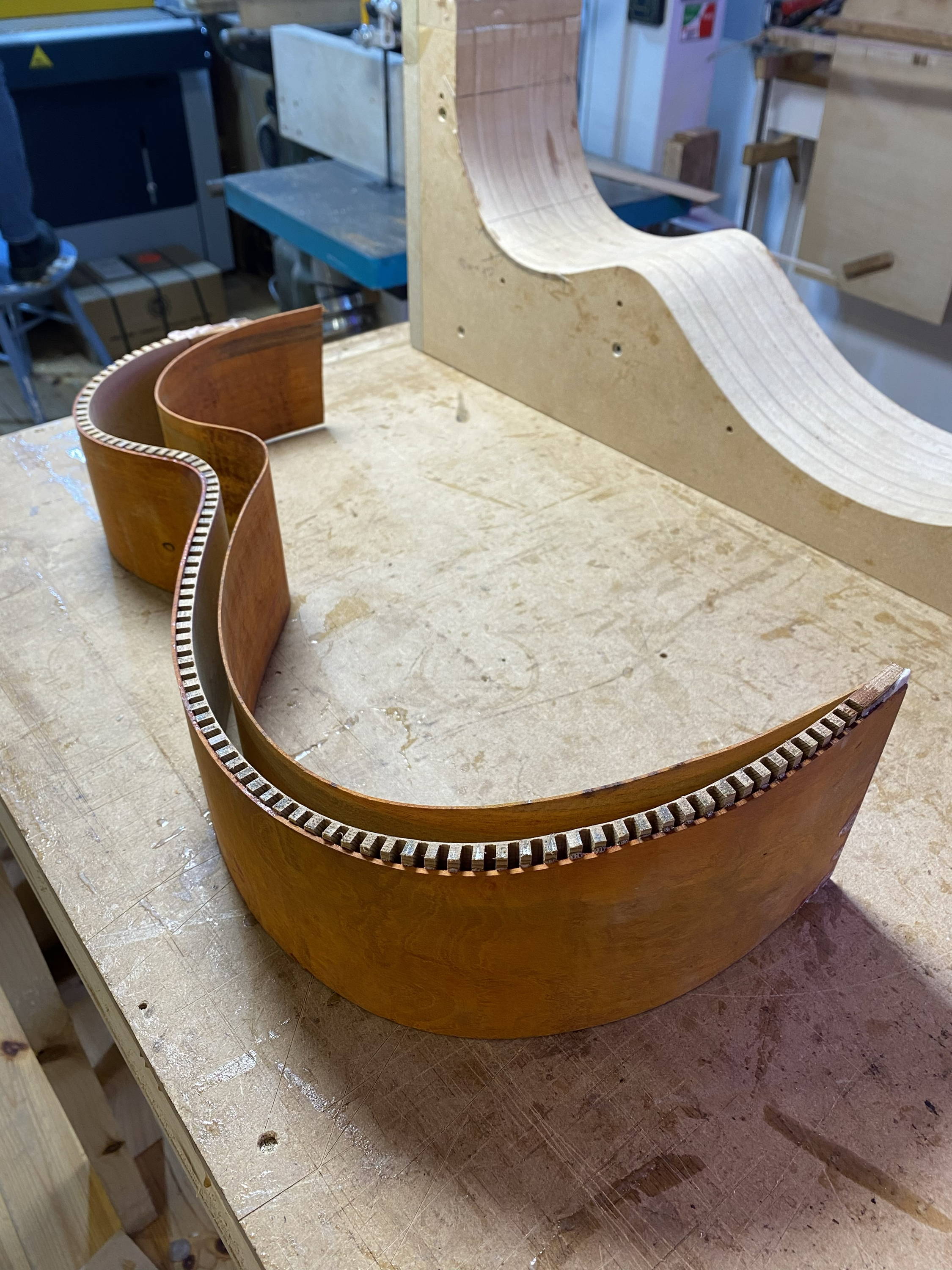 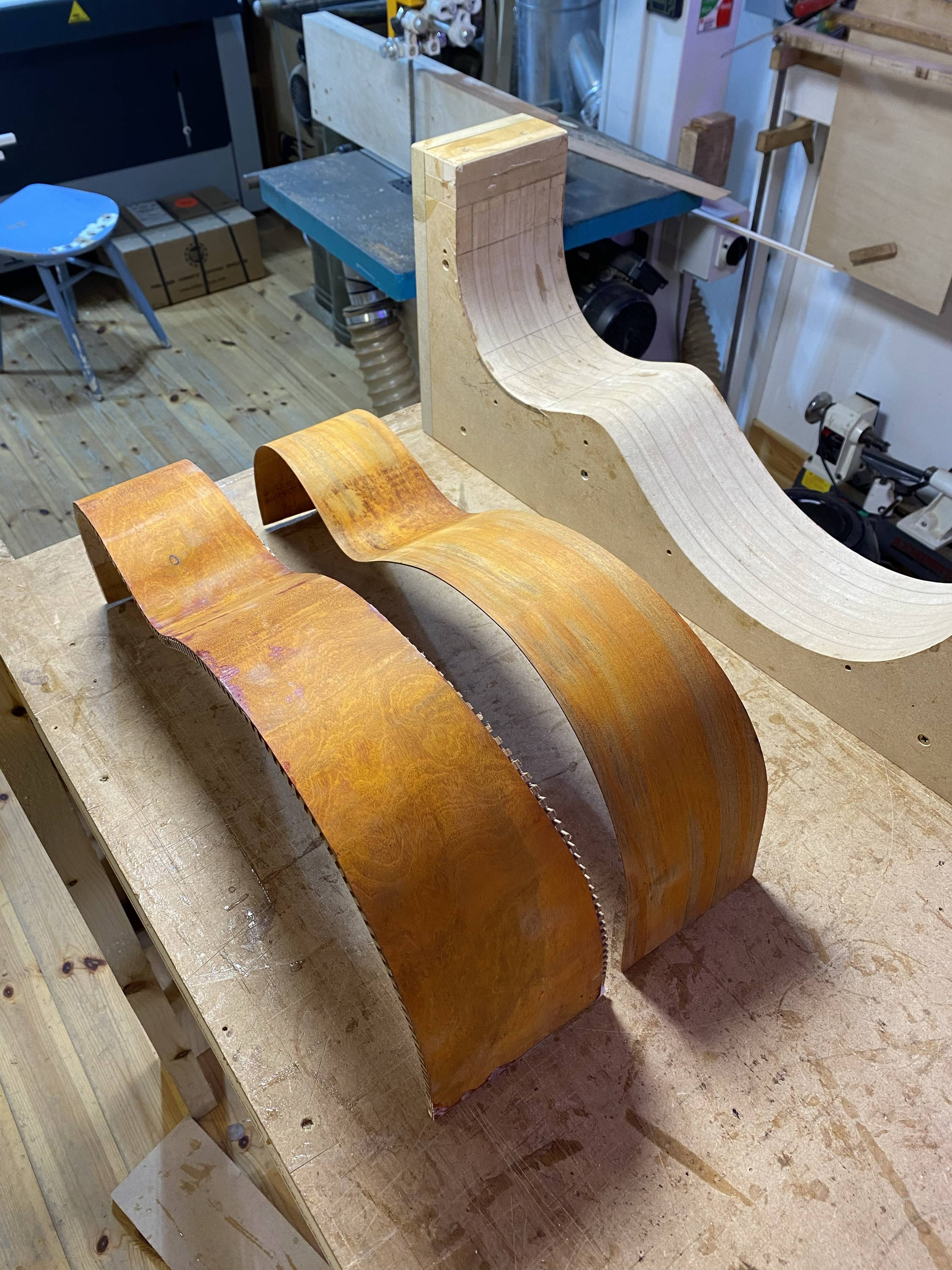 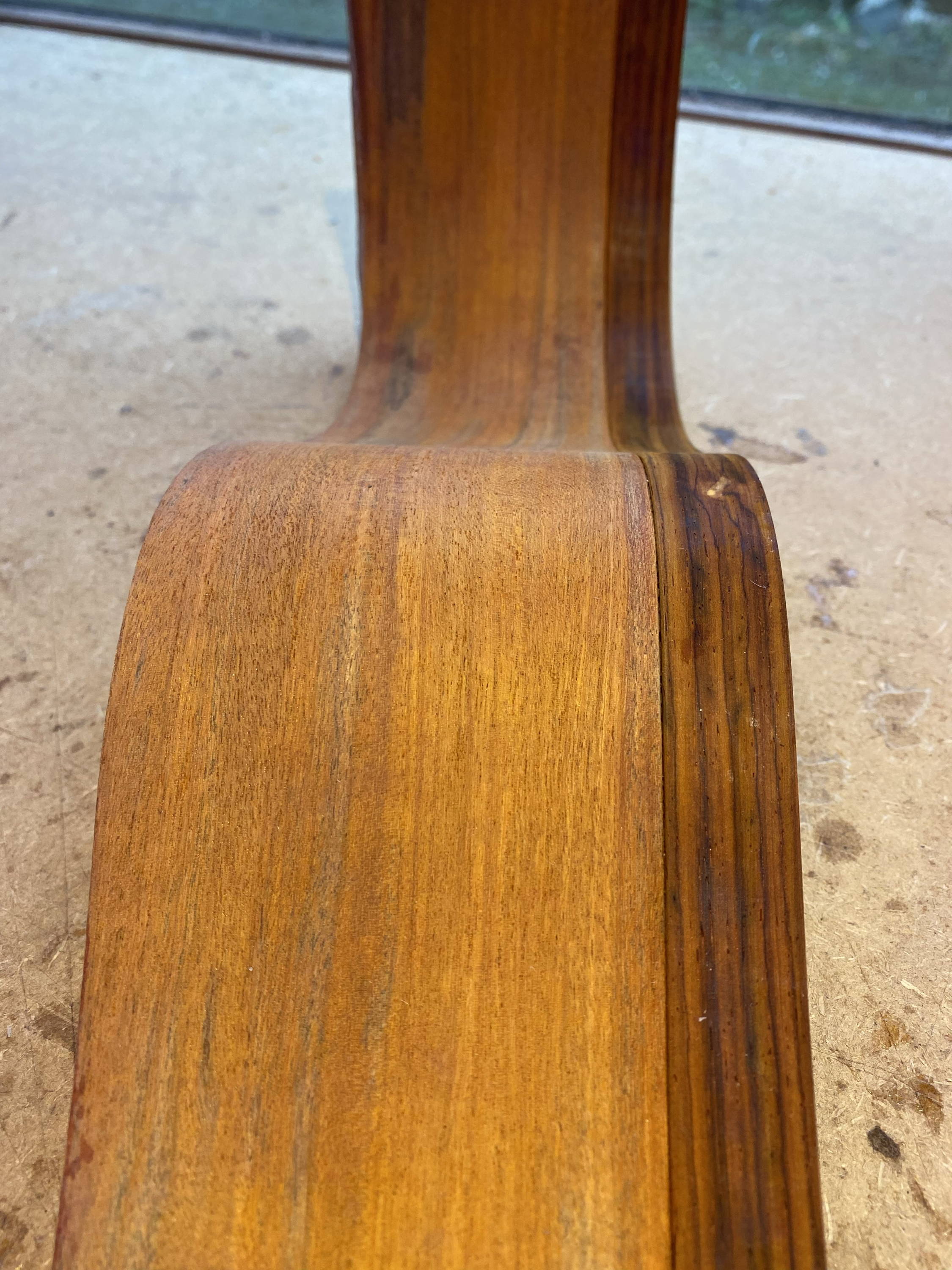 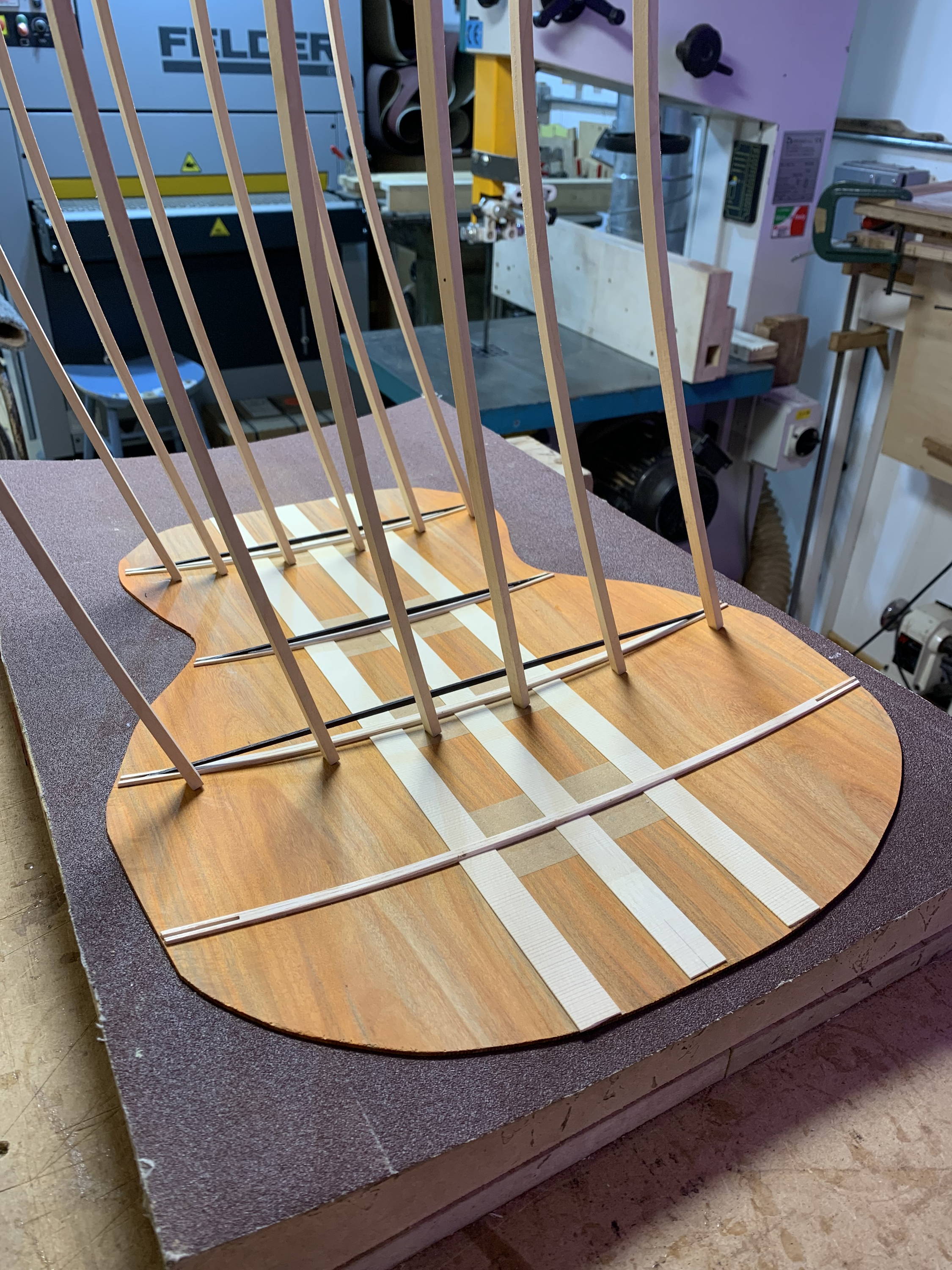 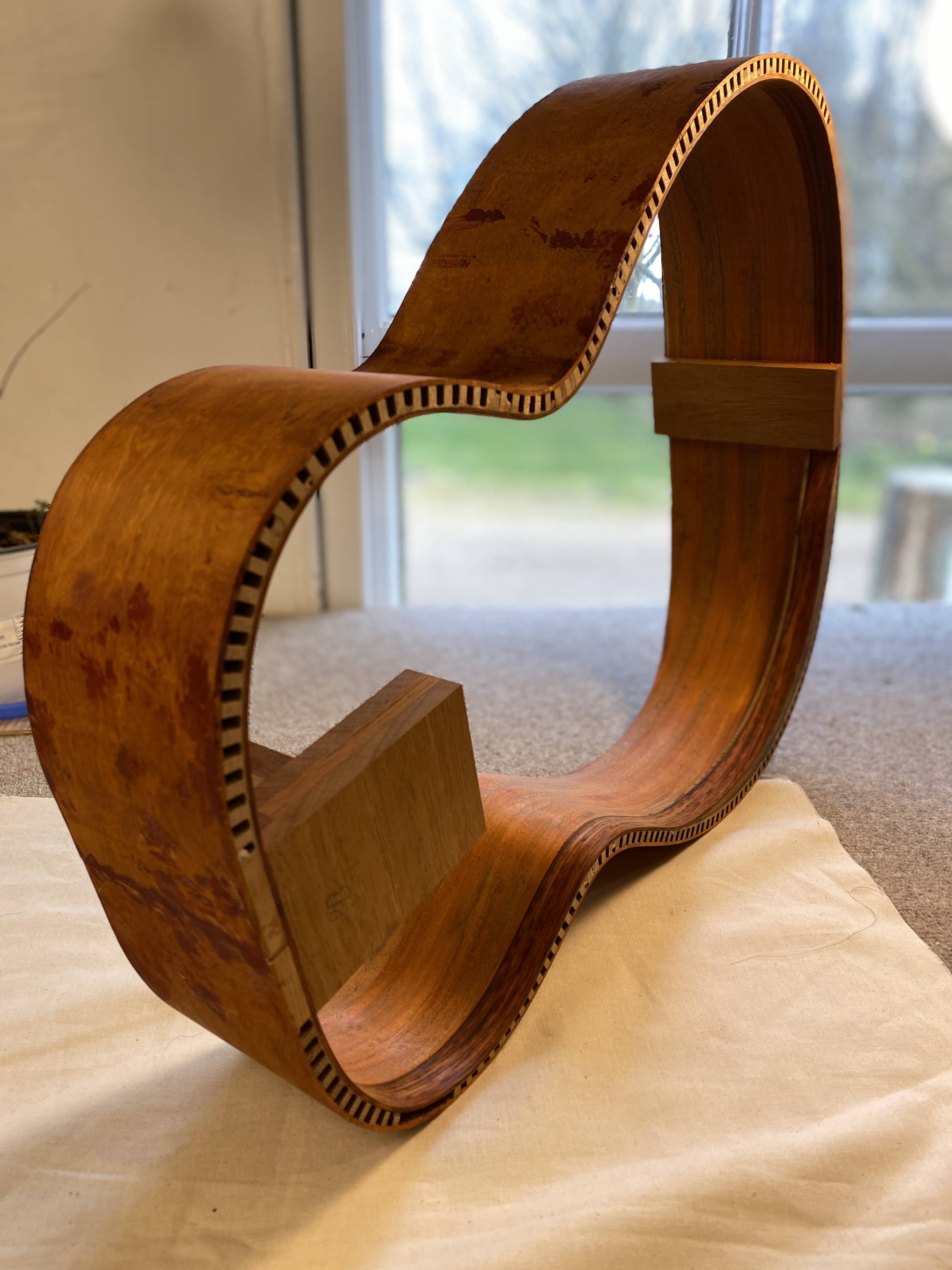 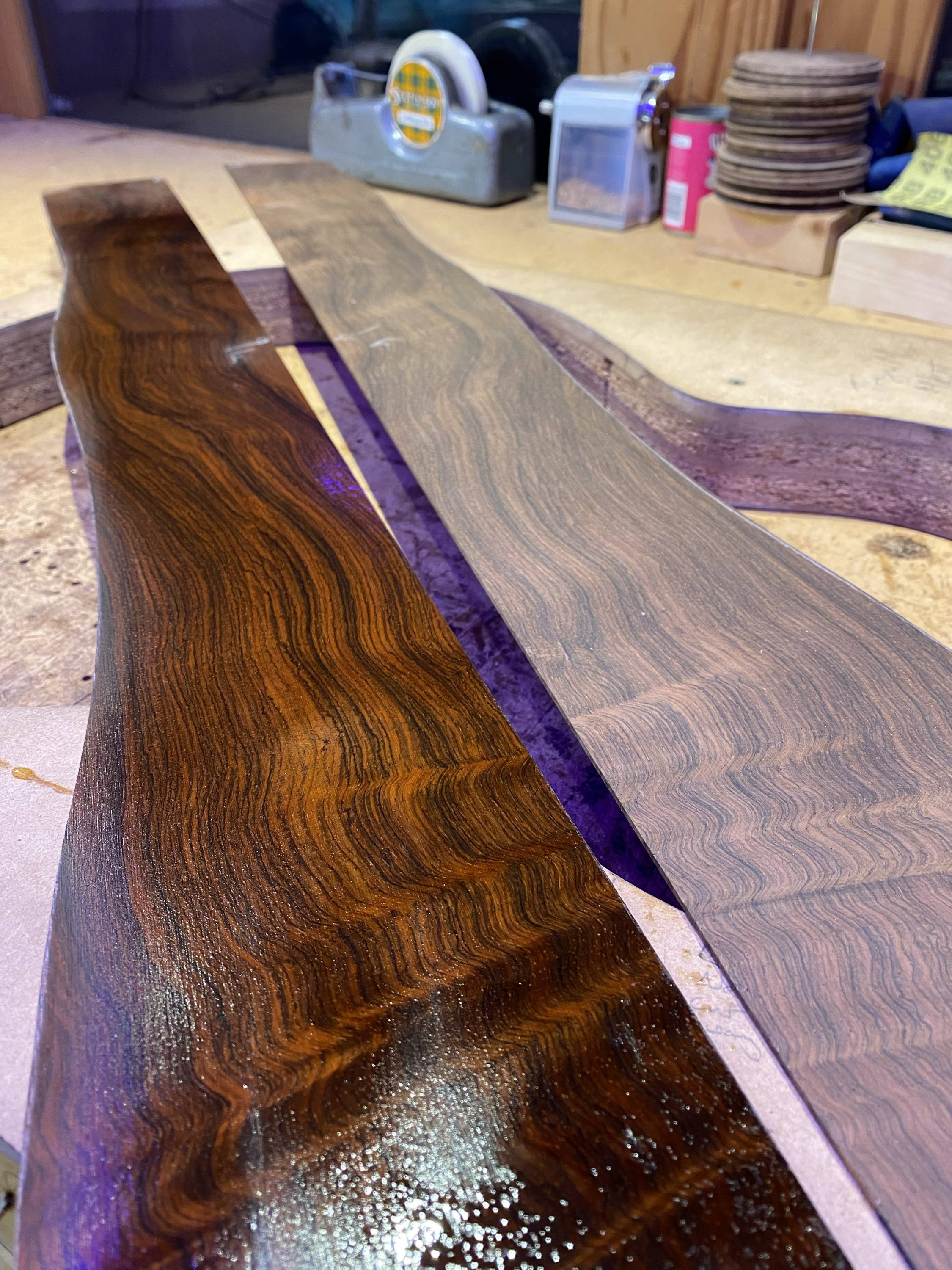 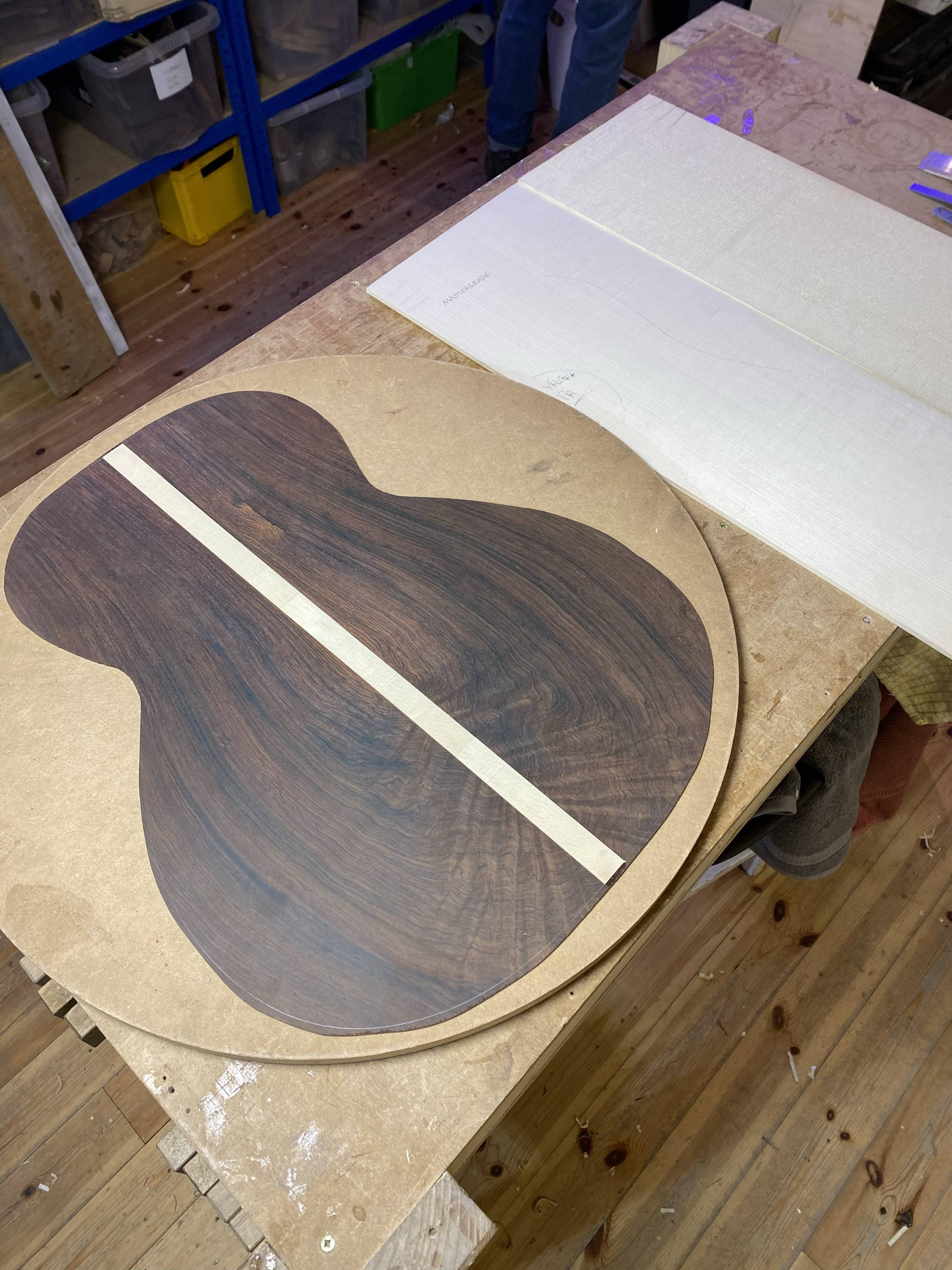 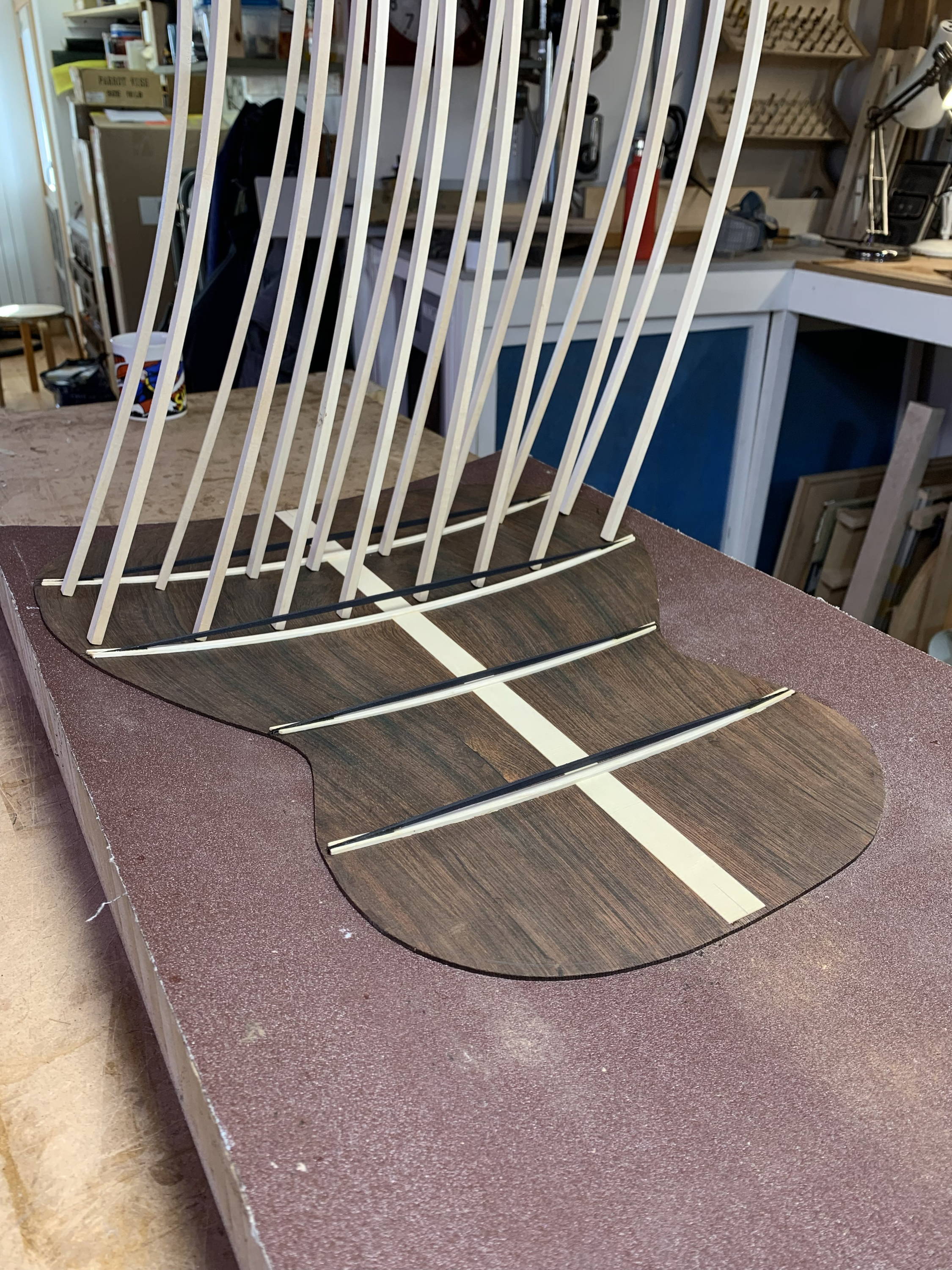 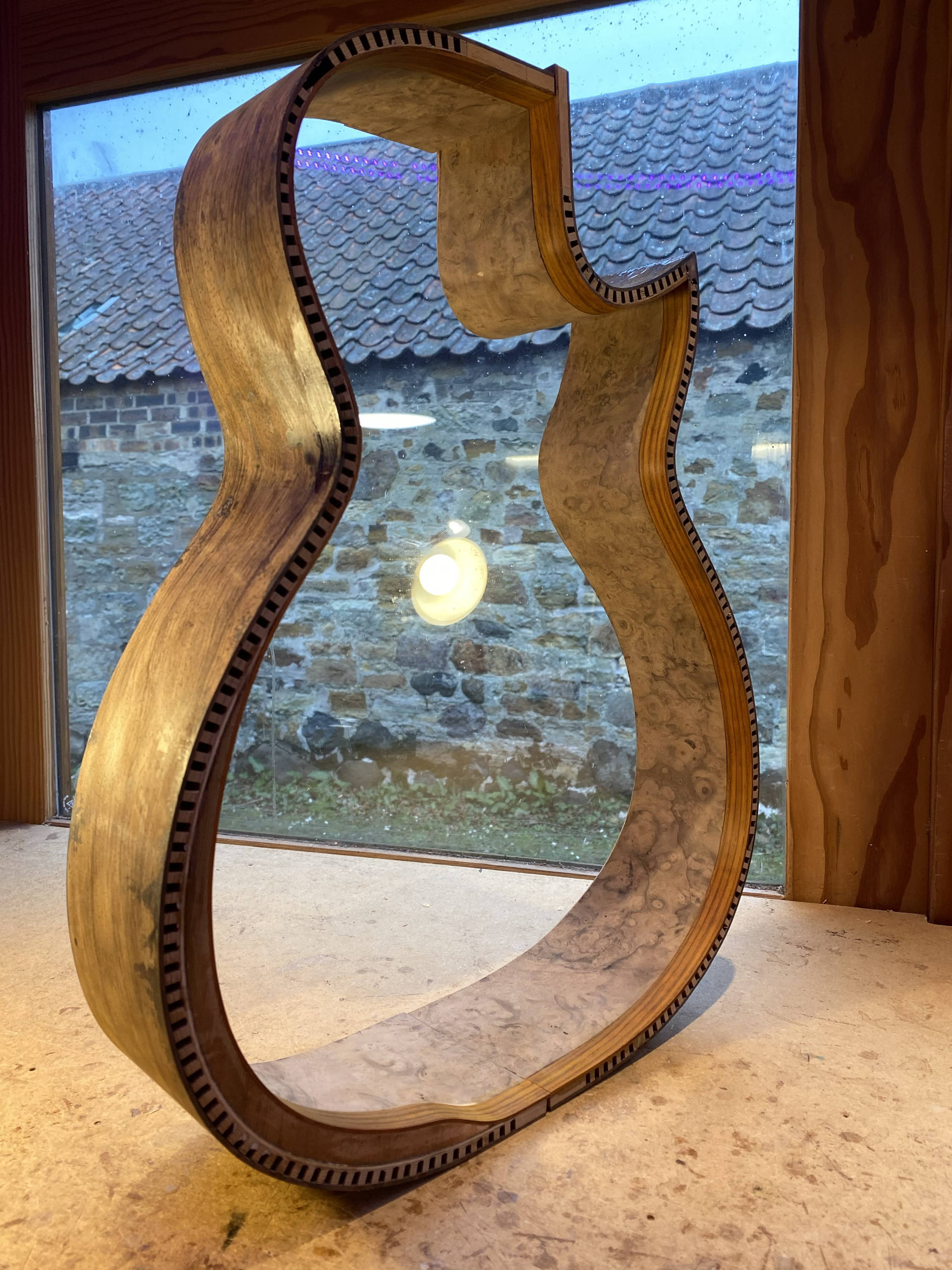 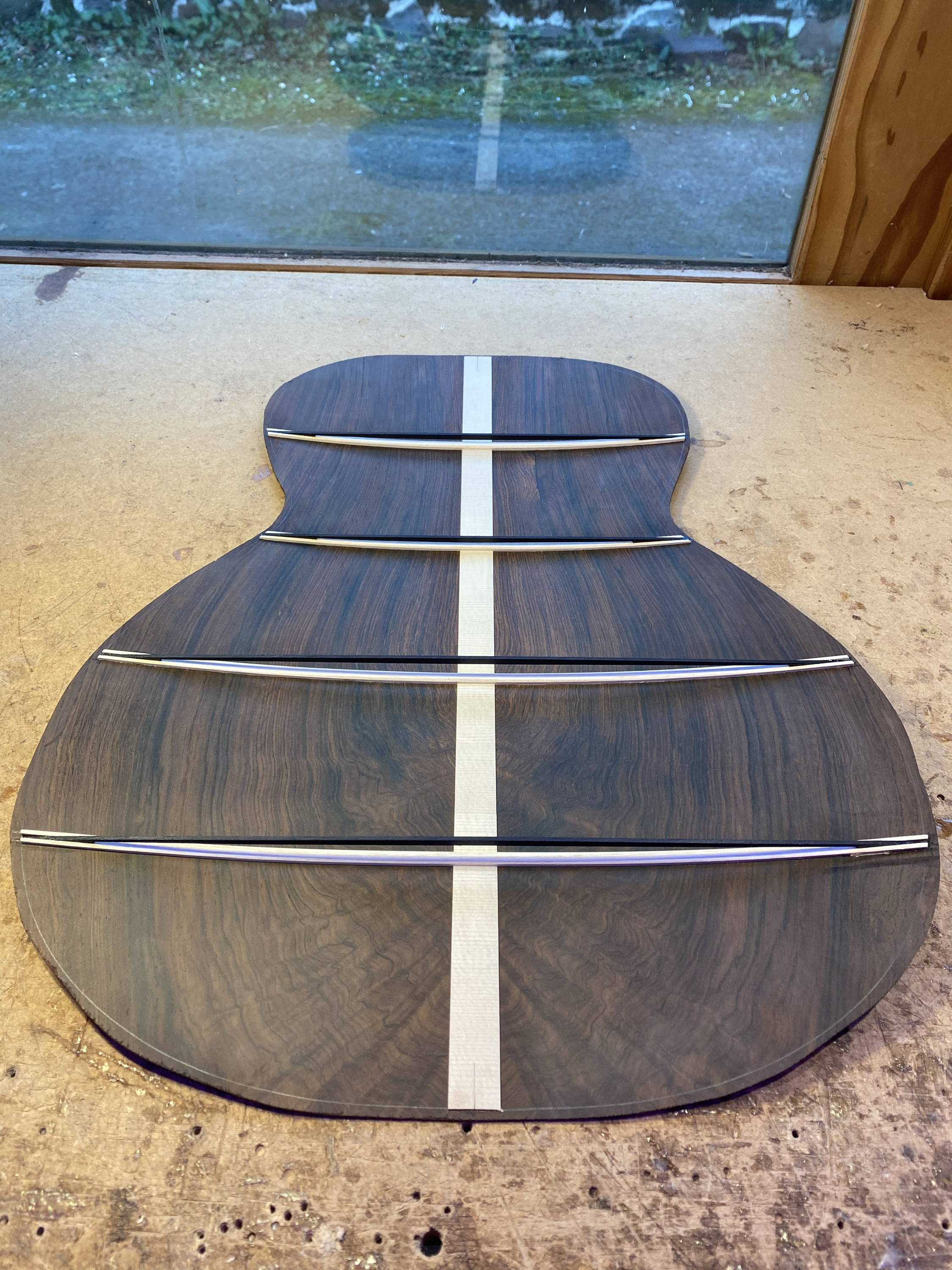 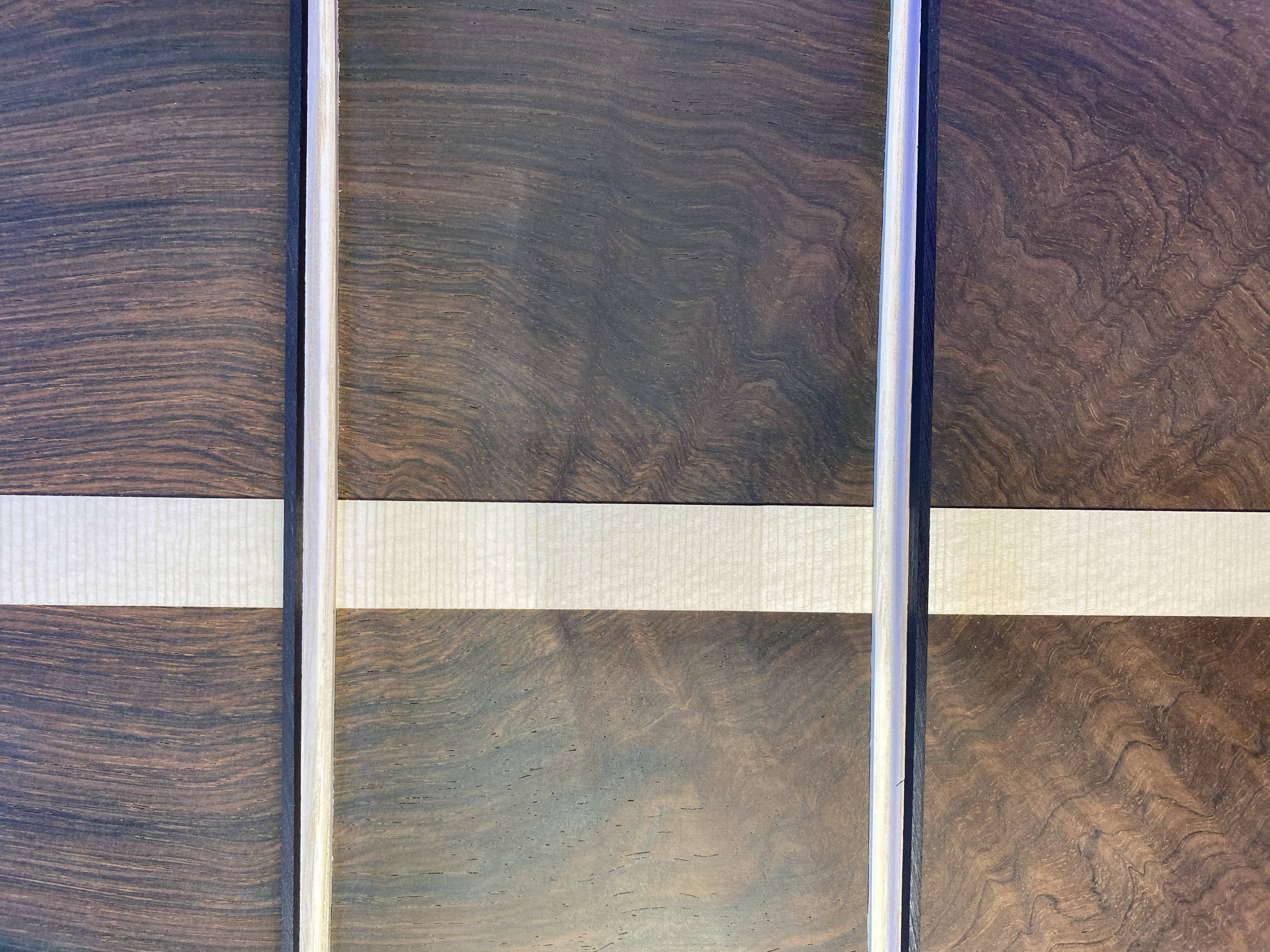 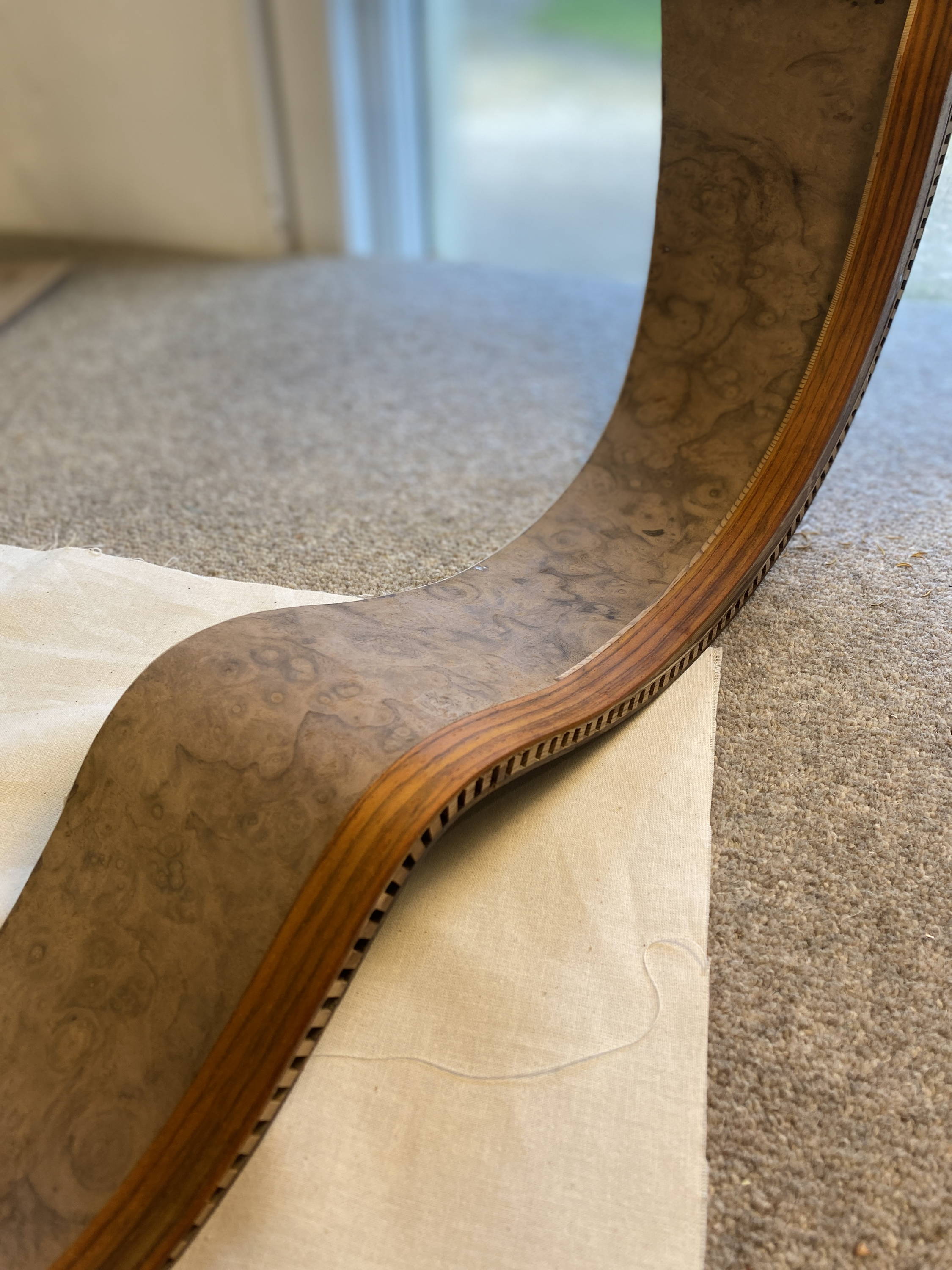 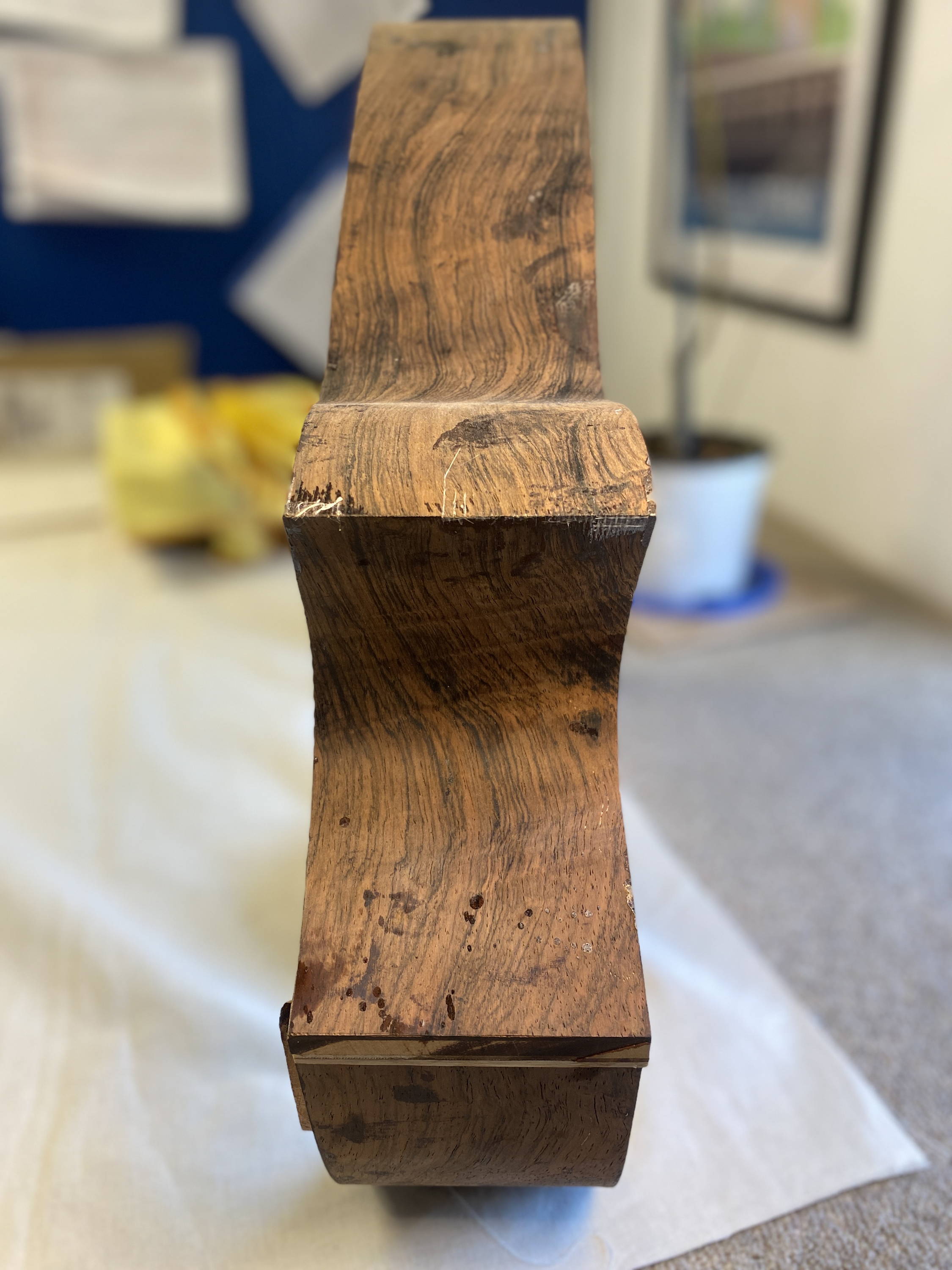 By the time you read this, both of these guitars should be in the final stages, being prepared to ship out to their homes this spring. Watch for more updates in the coming weeks!