We're looking forward to recieving our next two guitars from France based luthier Andrew Lowry aka Lowry Guitars.

Andrew builds in a contemporary style, aiming for simplicity and elegance of form, and a tone rich in sustain and harmonics influenced by the Irish tradition of guitar-making. He currently offers two models, the Braid and the Carrick, named for prominent landmarks in his native county of Antrim, Northern Ireland.

The first two instruments recieved a huge amount of appreciation, especially when put into the masterful hands of Stuart Ryan, which you can see here.

Next up we've got another Braid model, featuring cocobolo and Adirondack spruce, as well as a Carrick model, in quilted sapele and Swiss moon spruce. Drew has kindly sent us an assortment of photos taken throughout the build process. We'll have them in Nashville later this month! 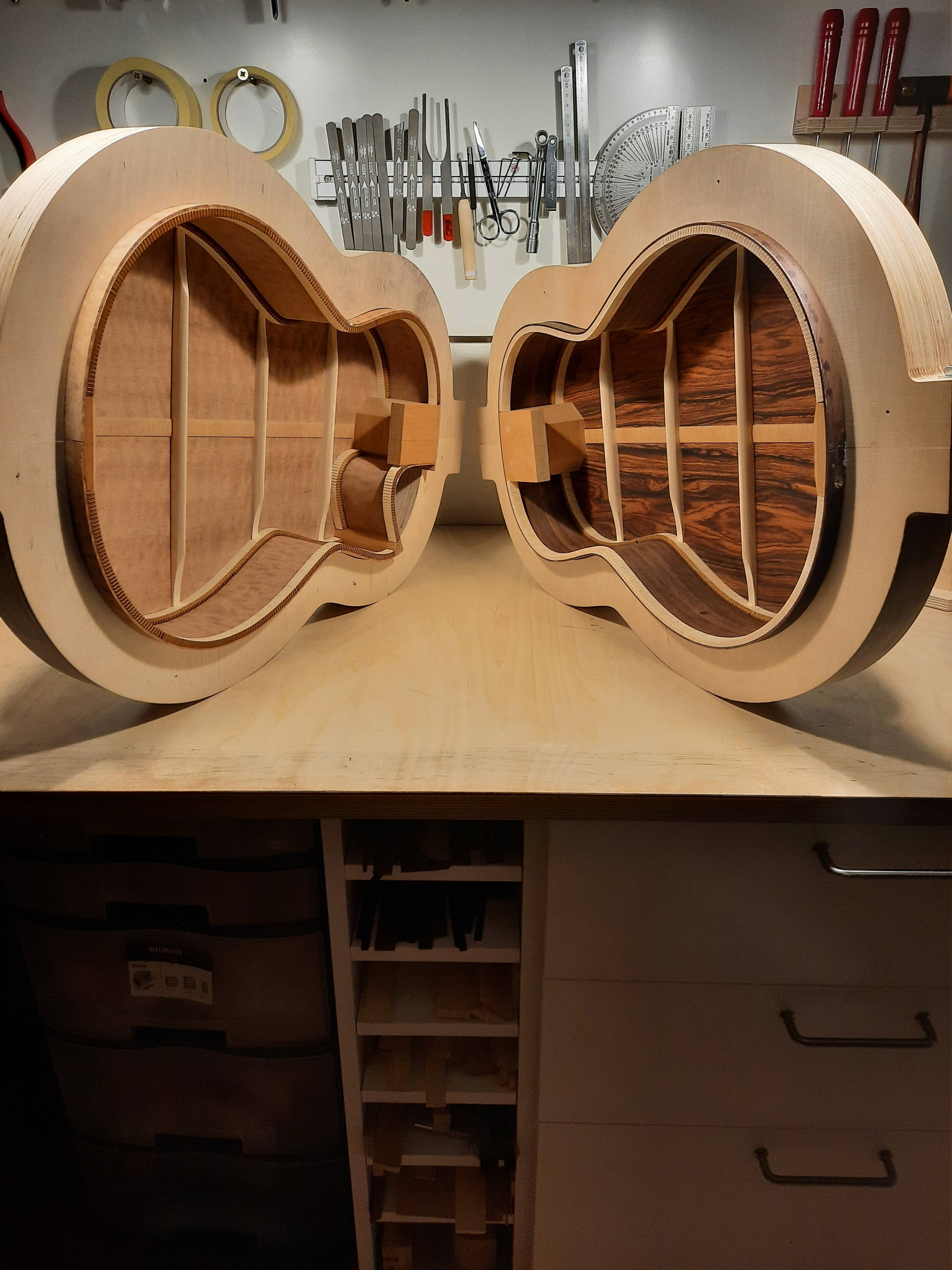 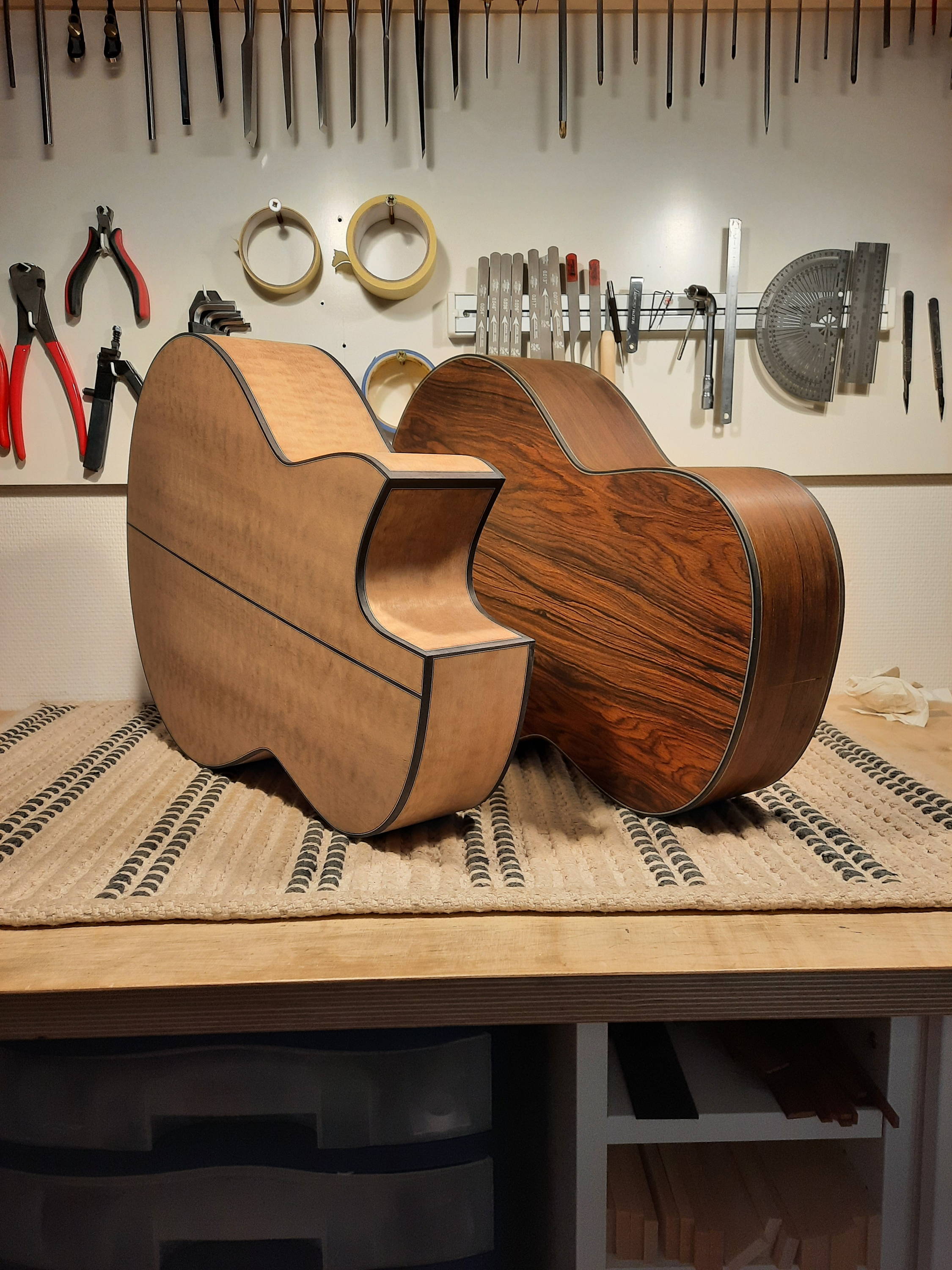 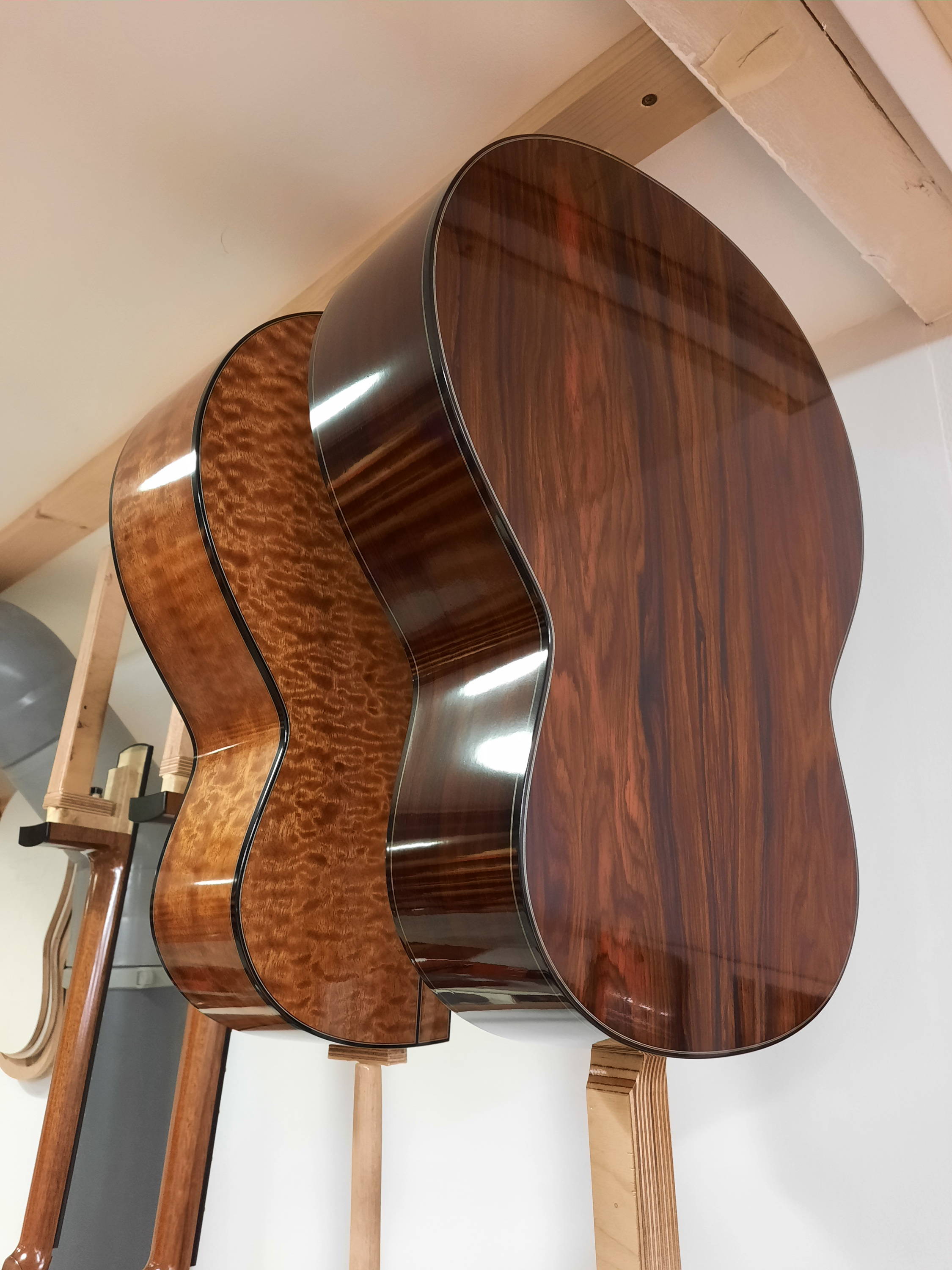 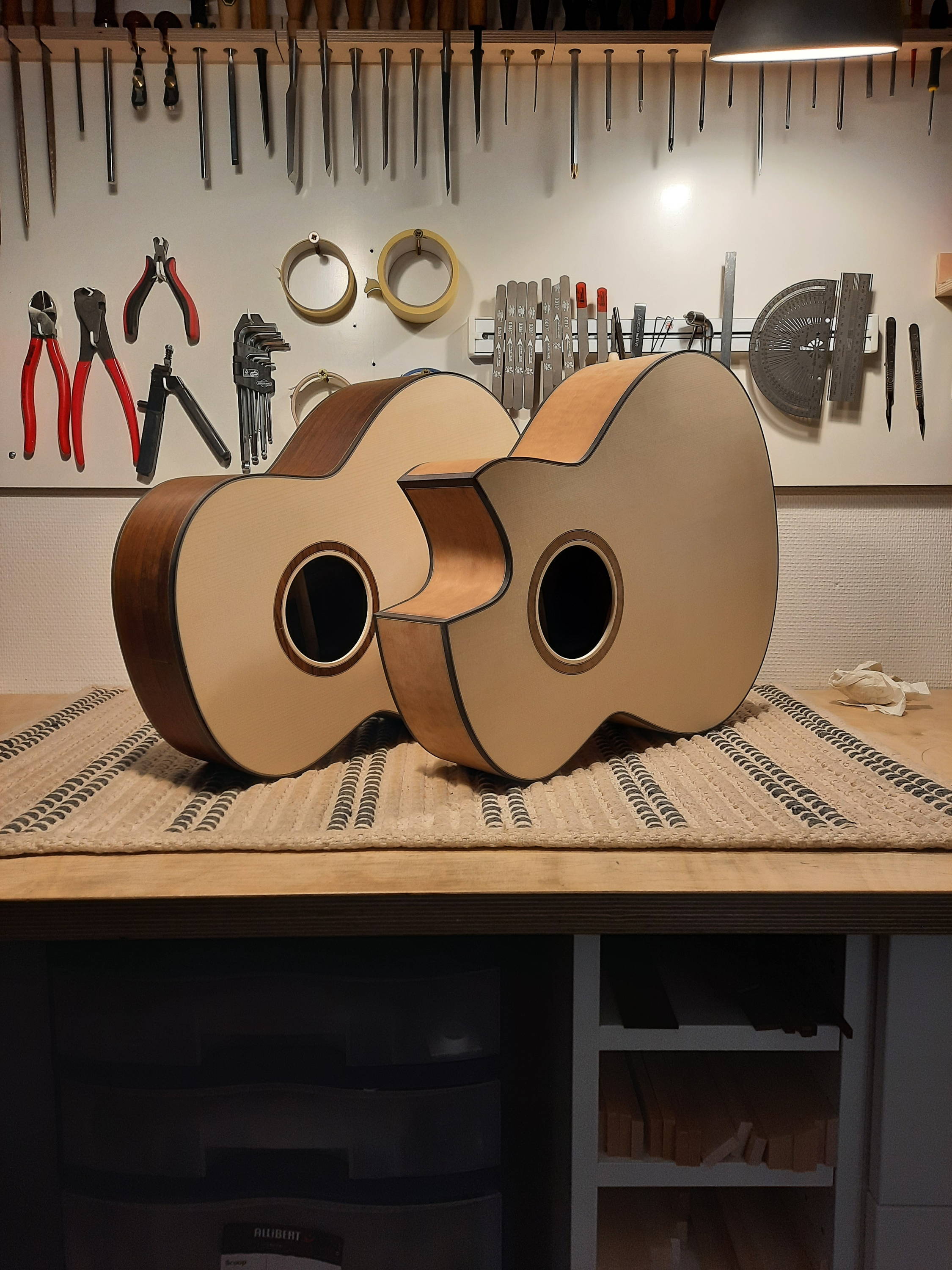 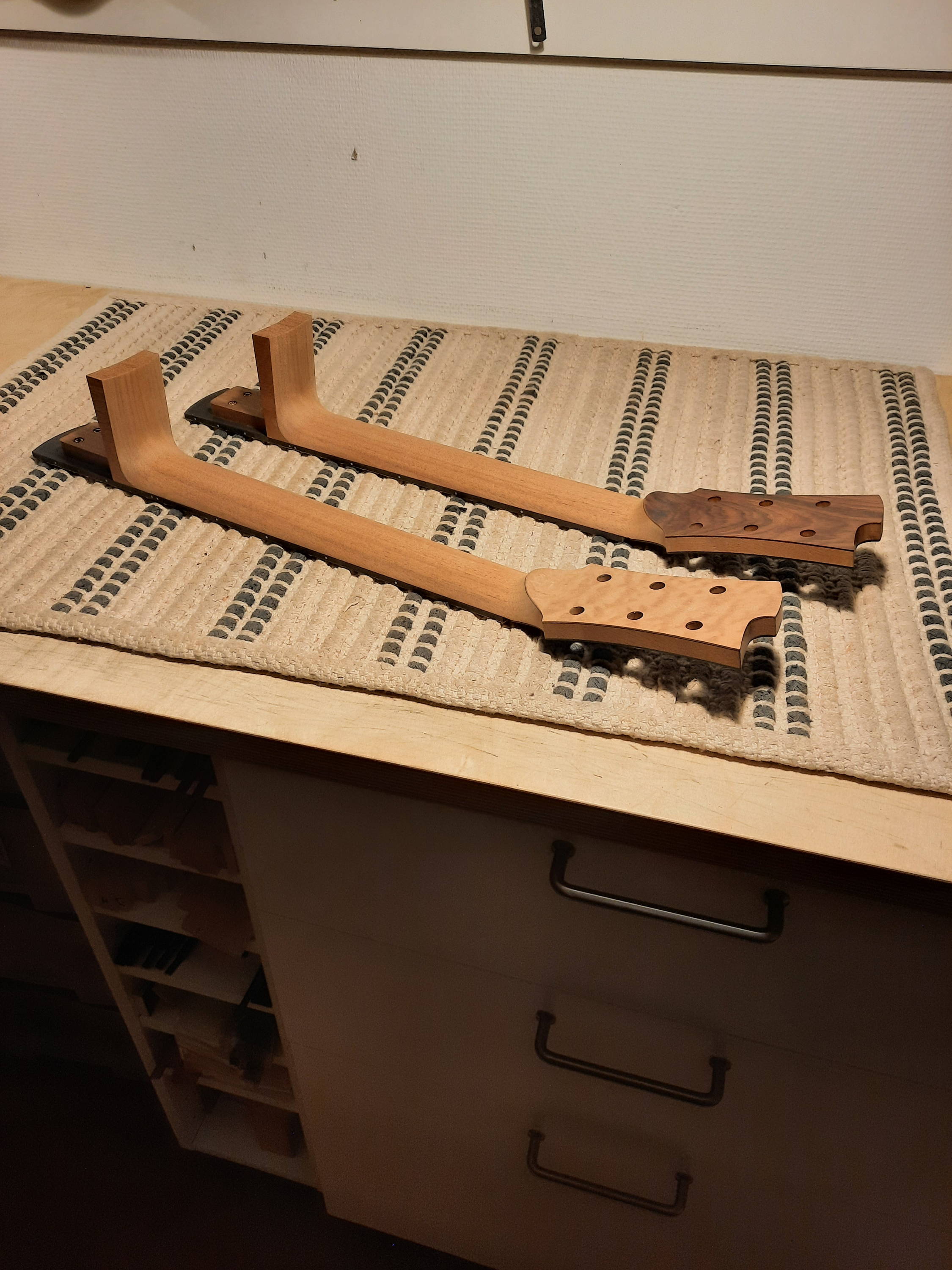 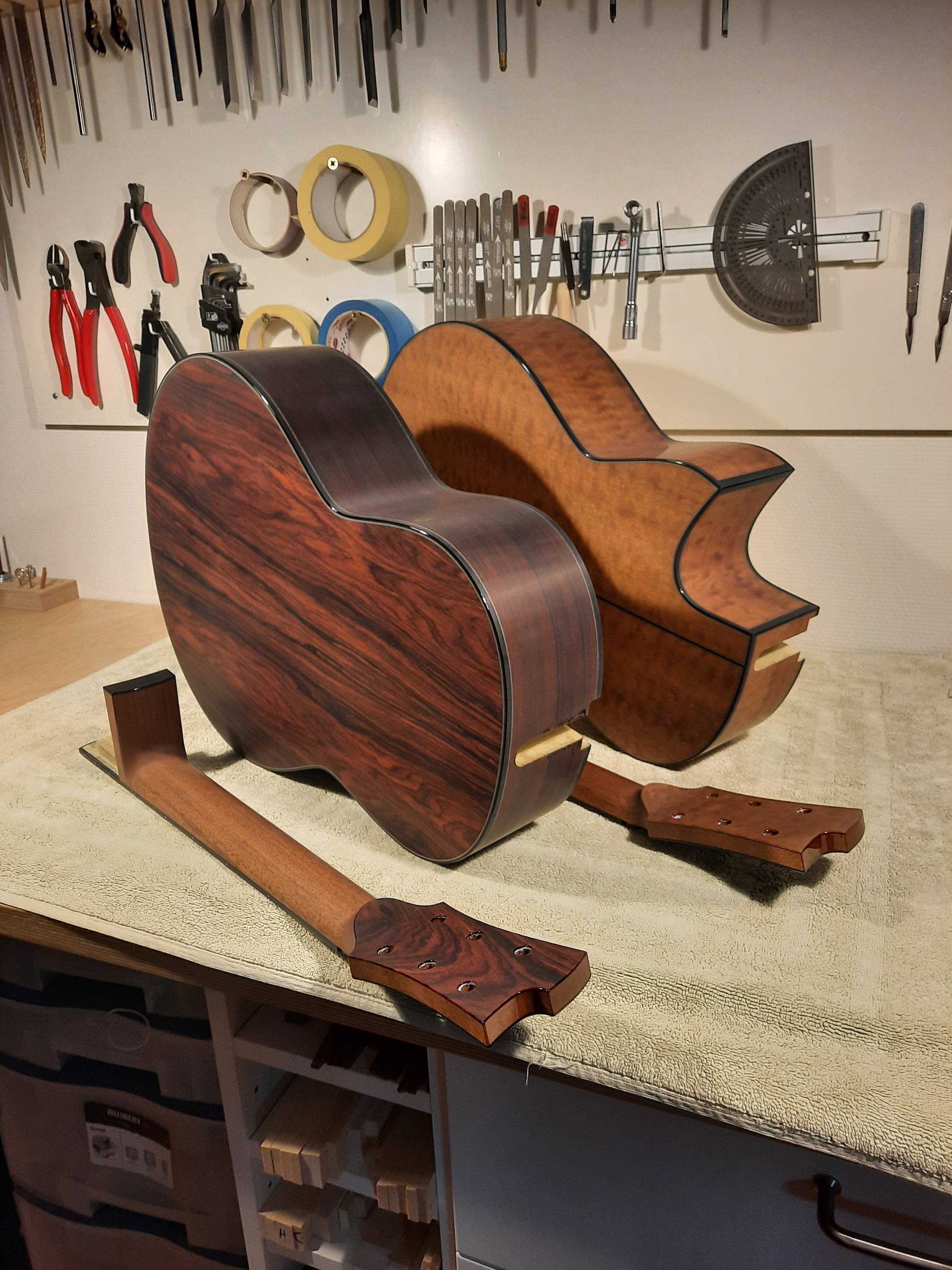 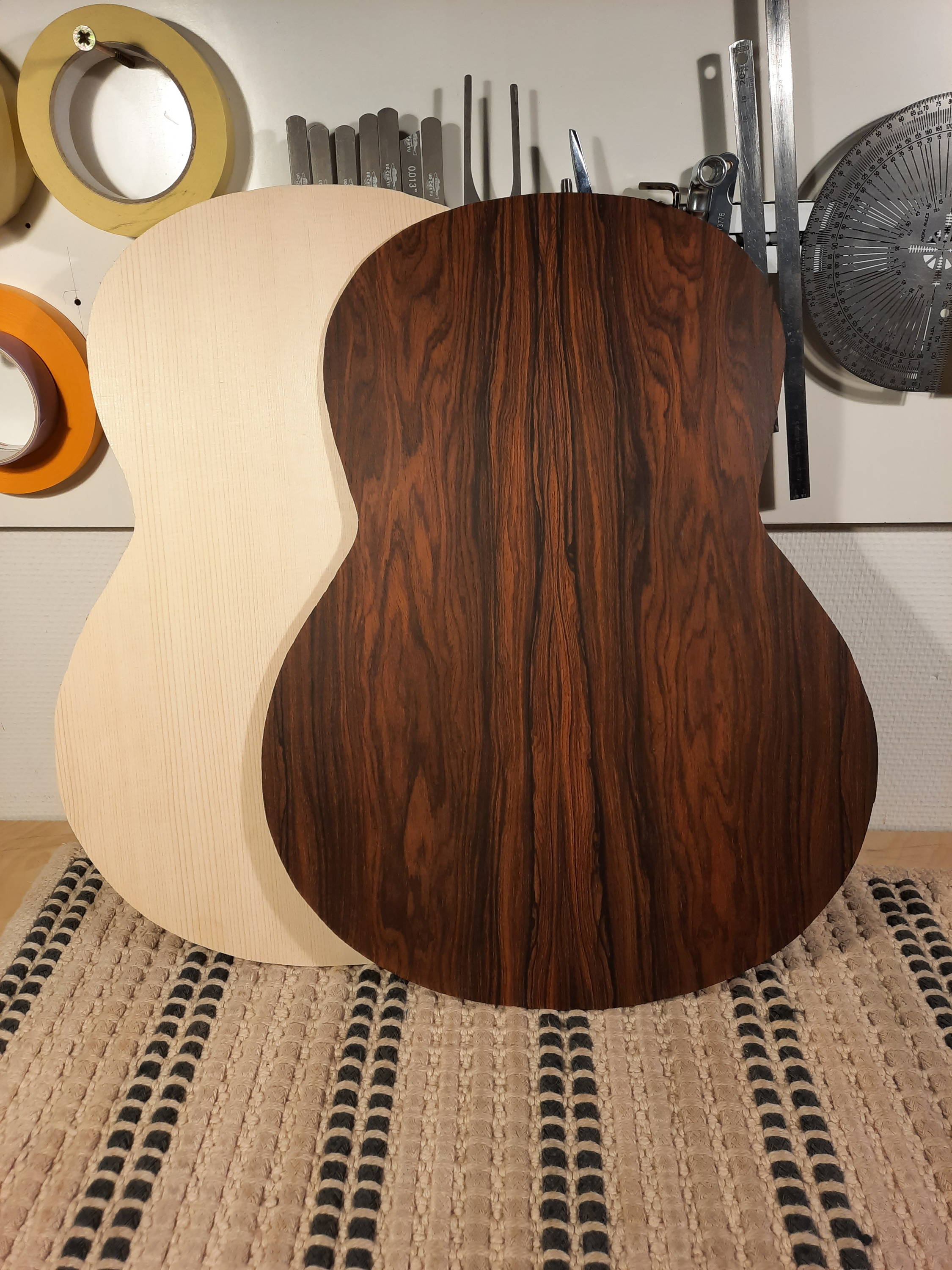 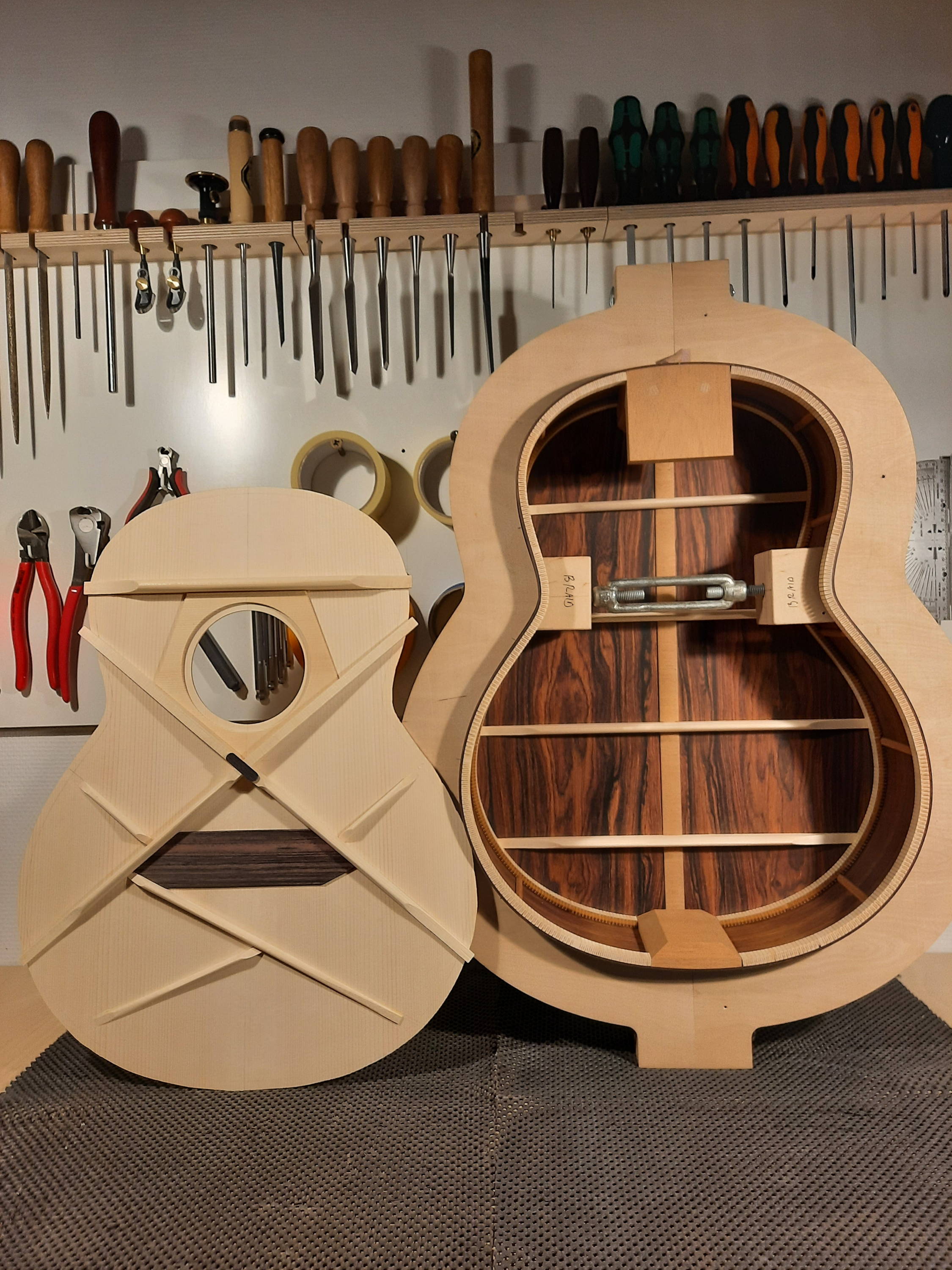 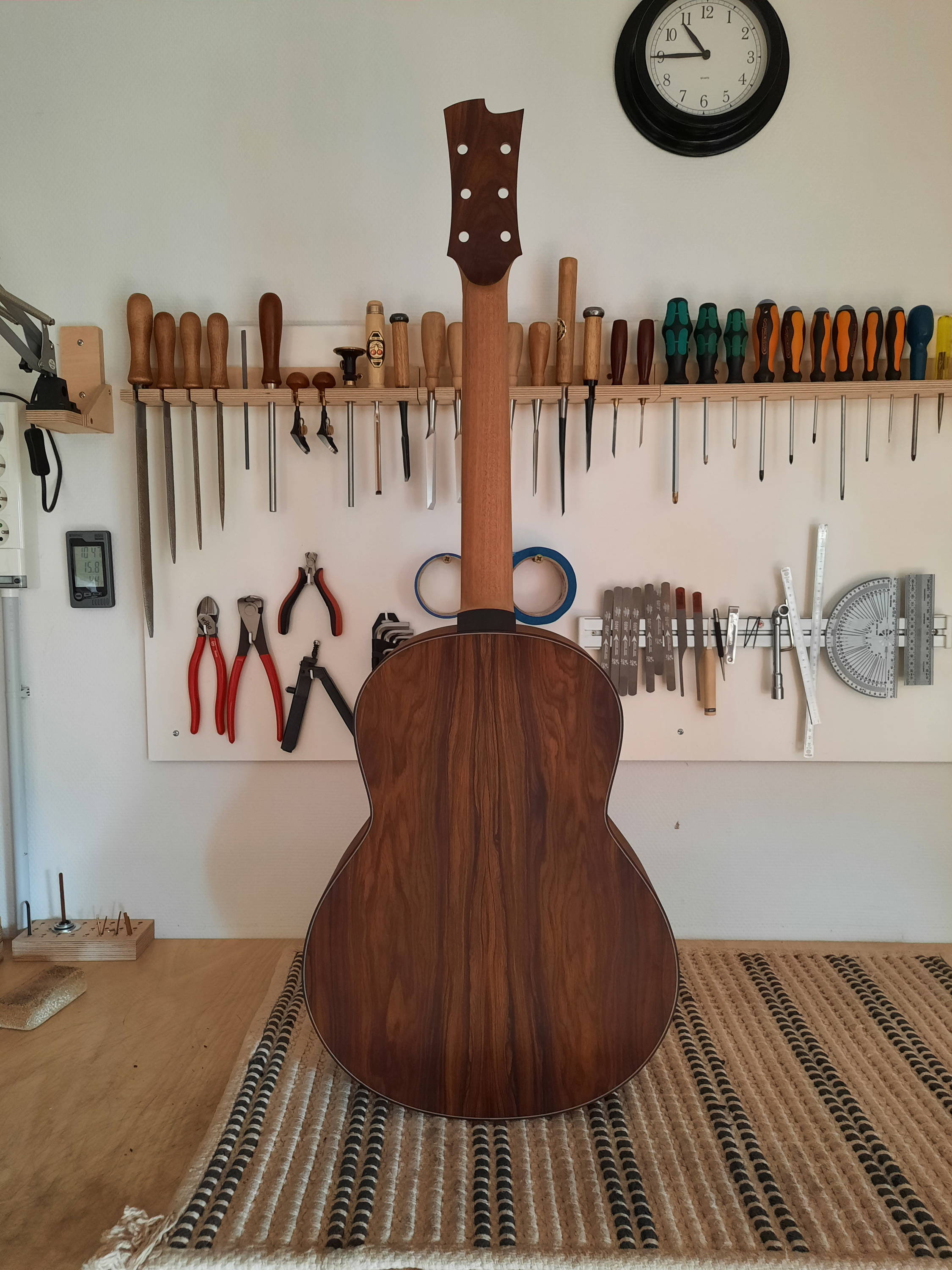 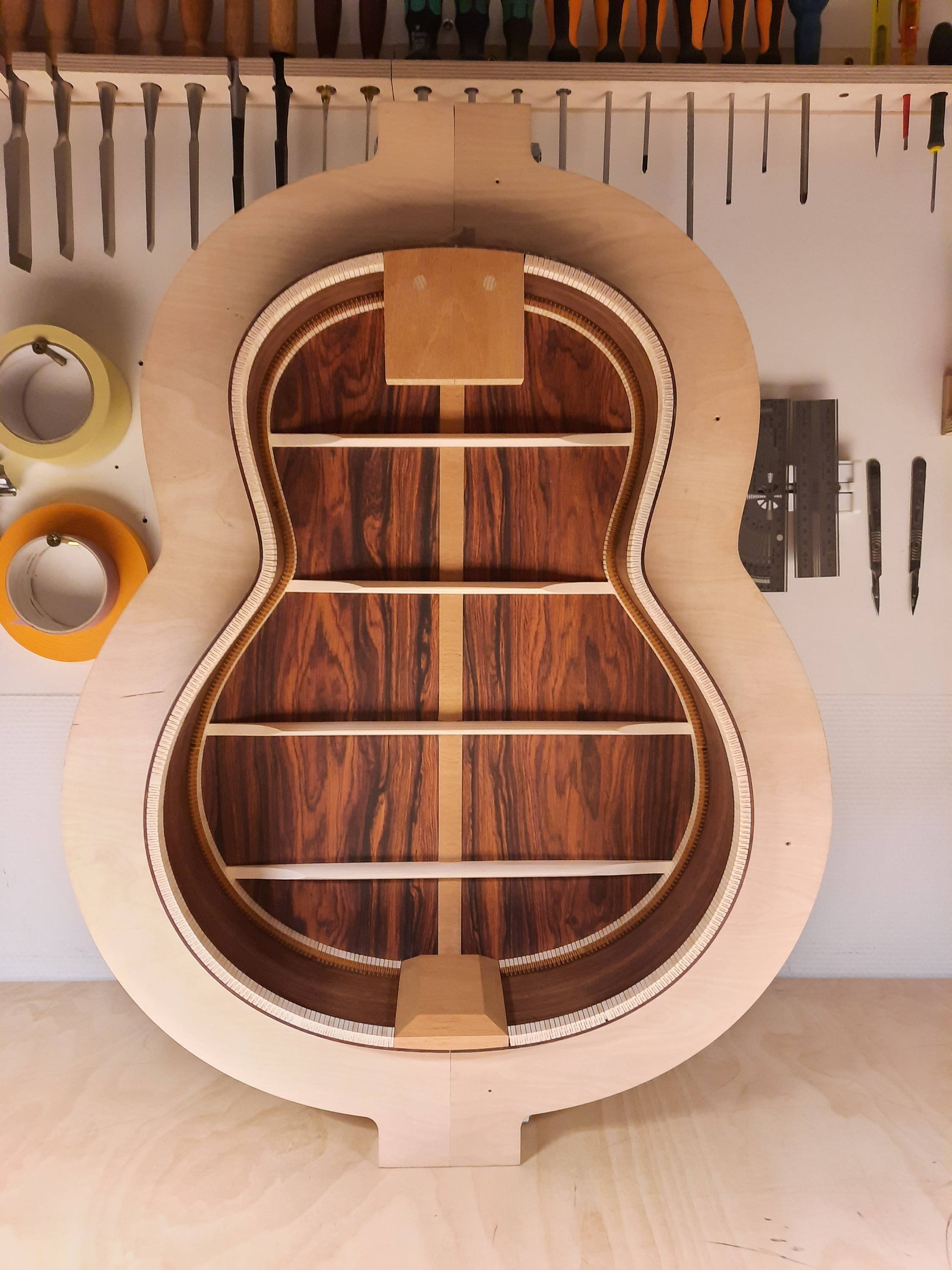 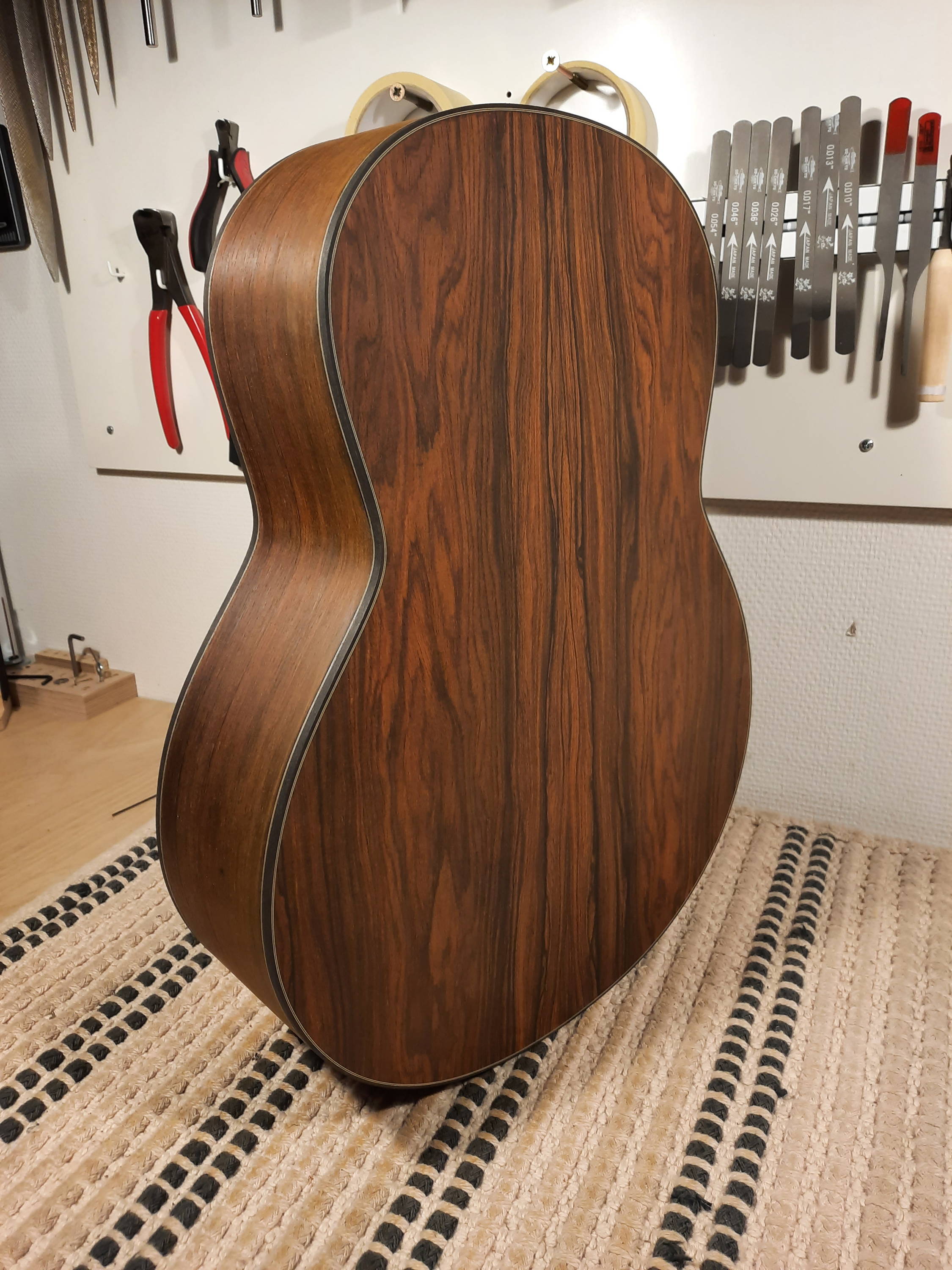 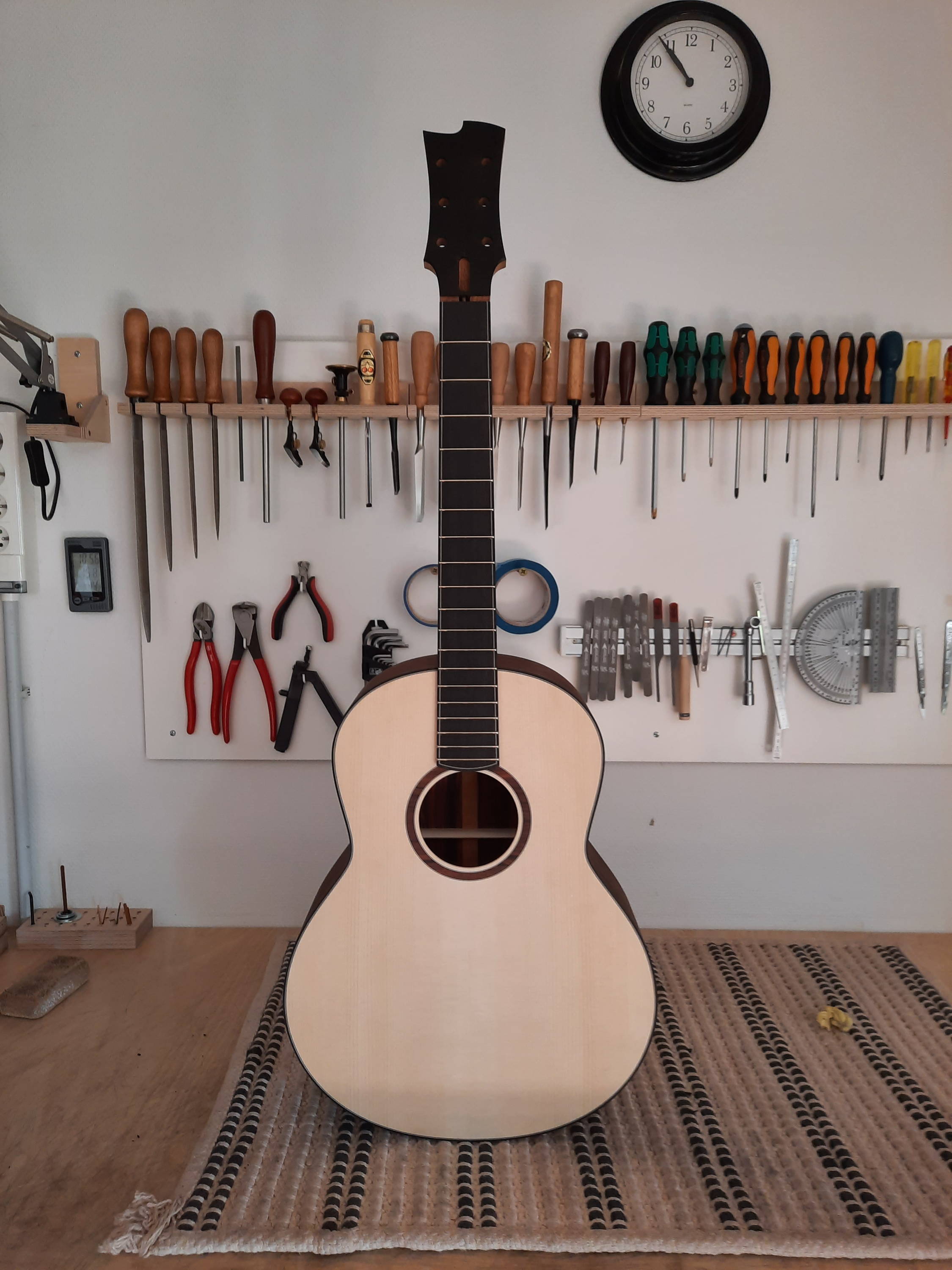 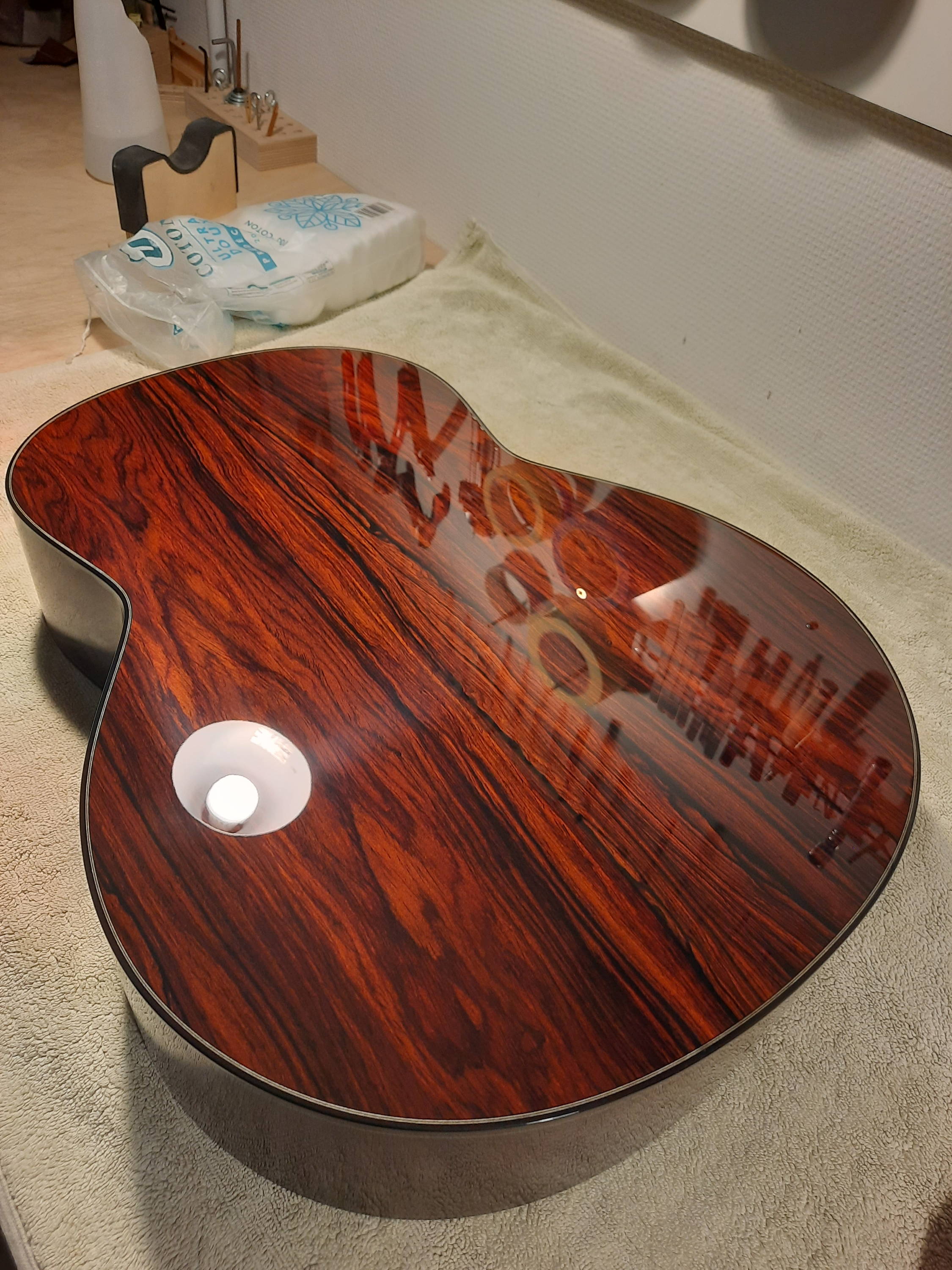 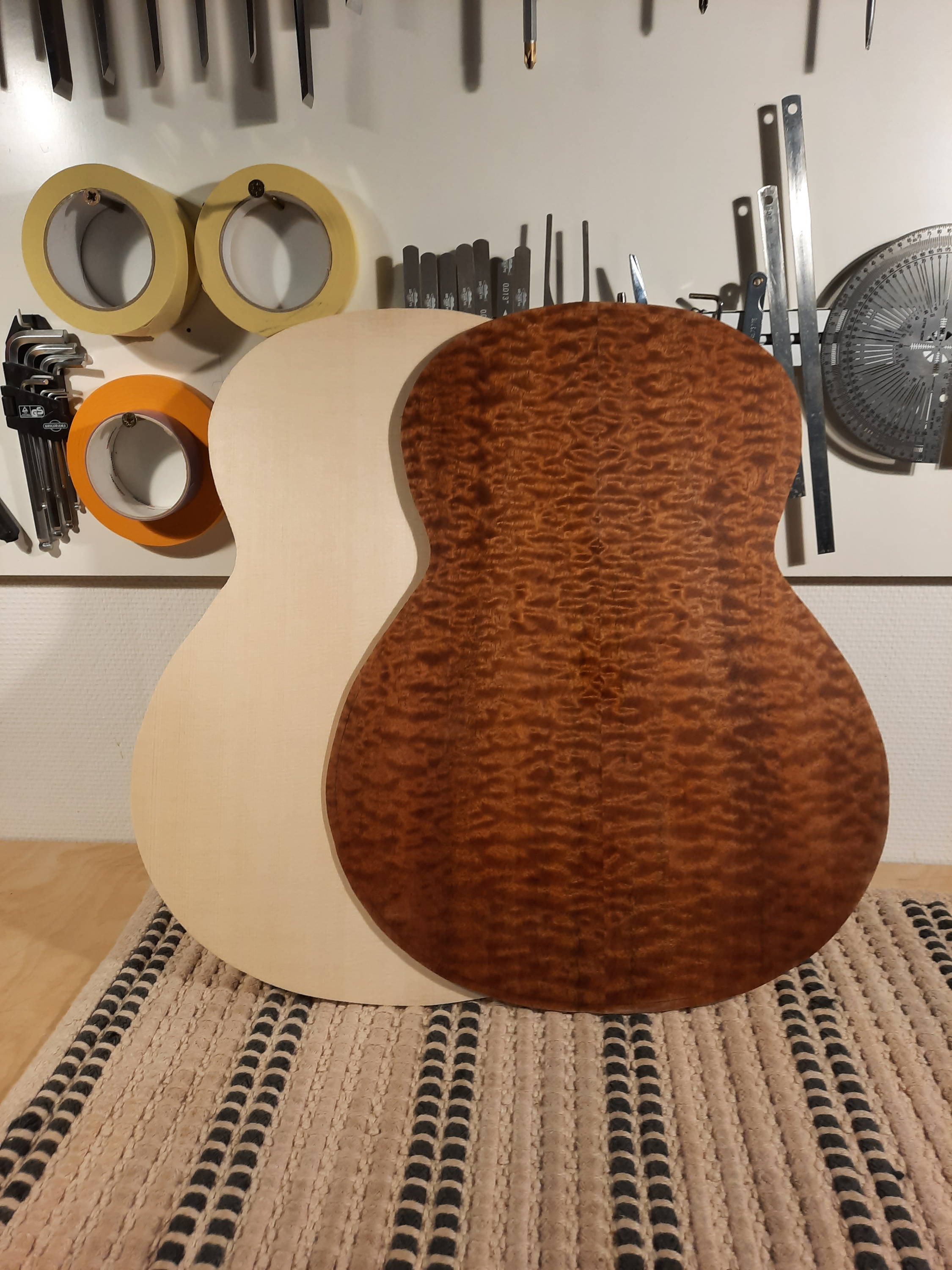 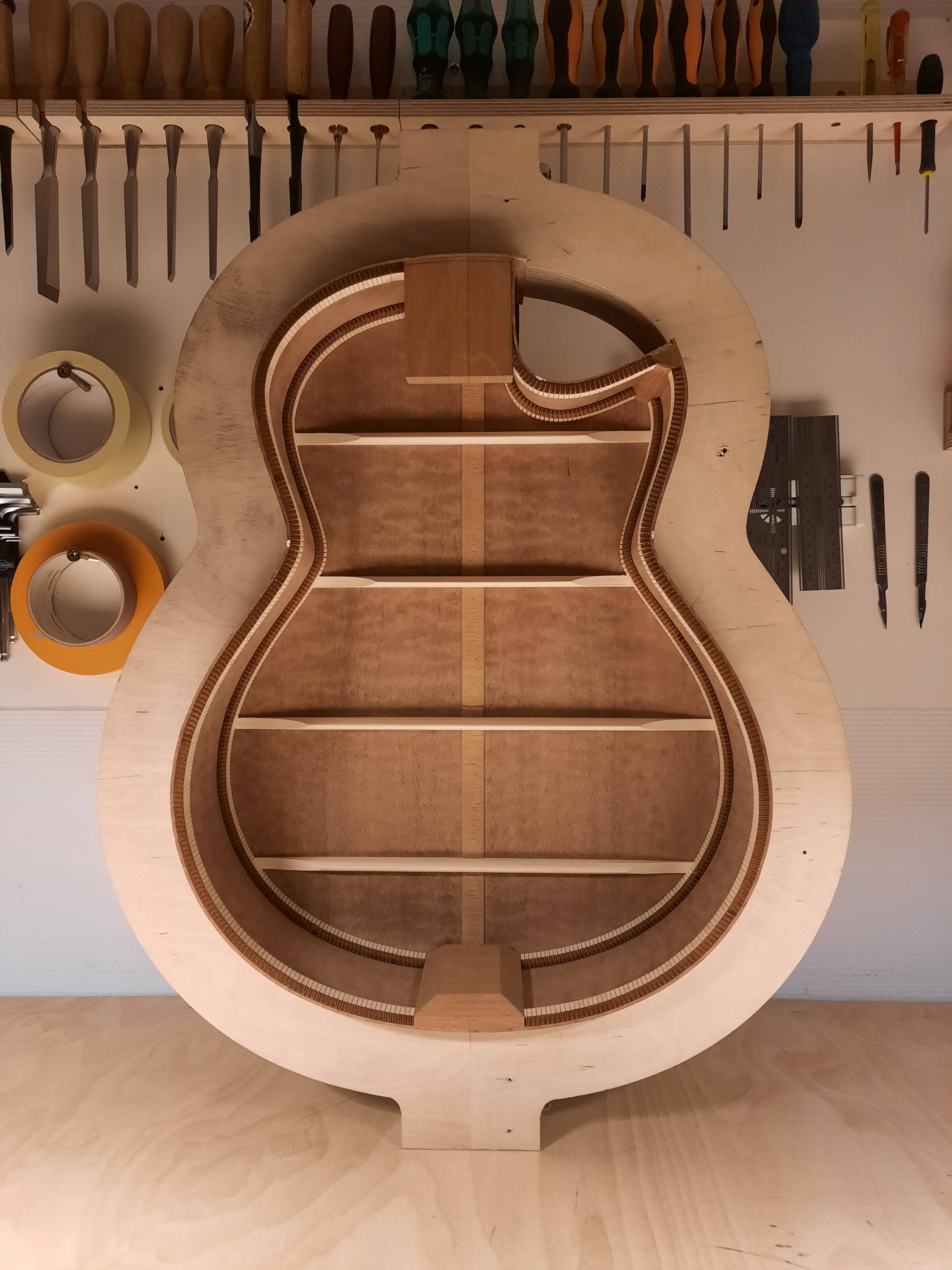 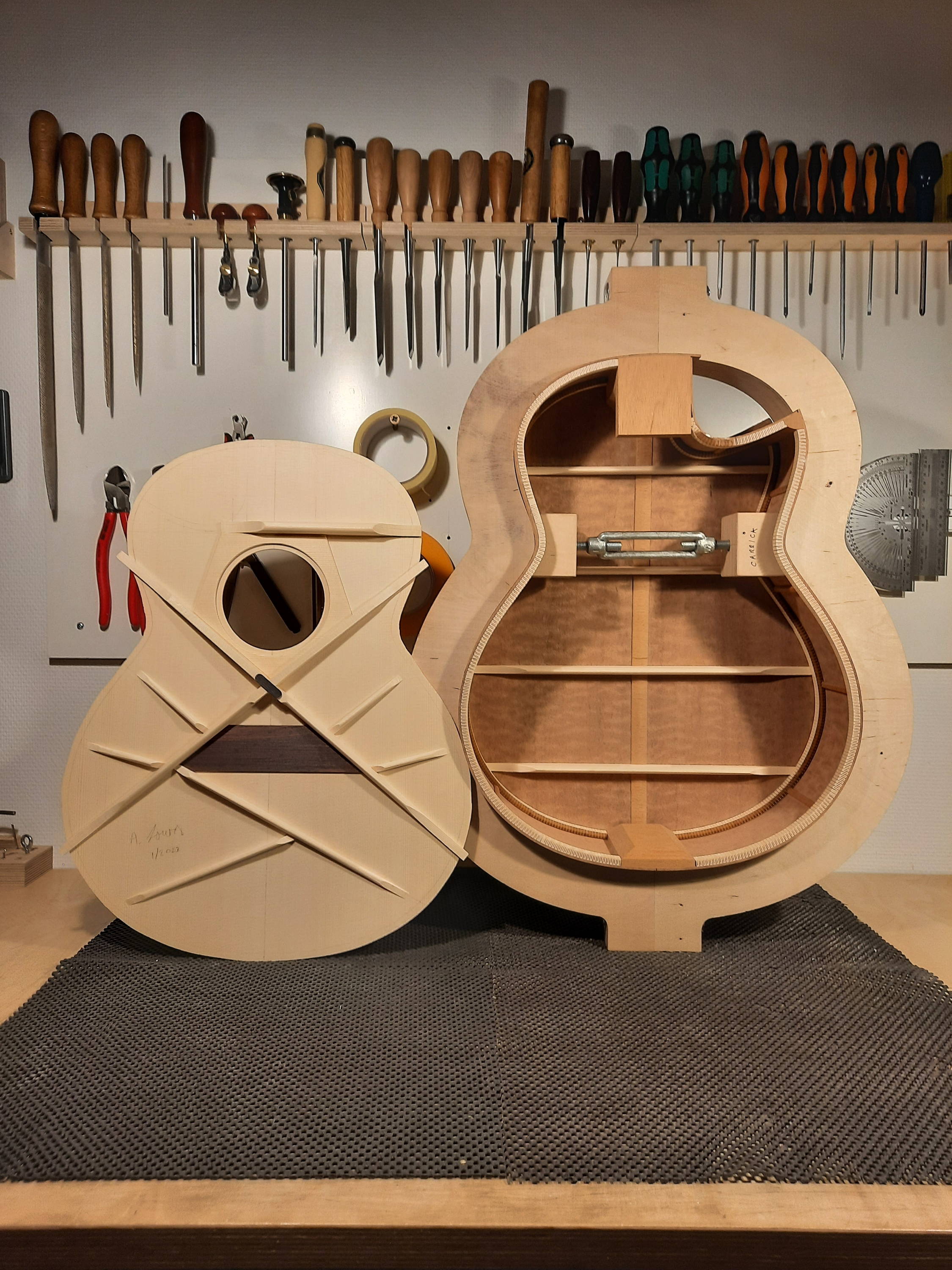 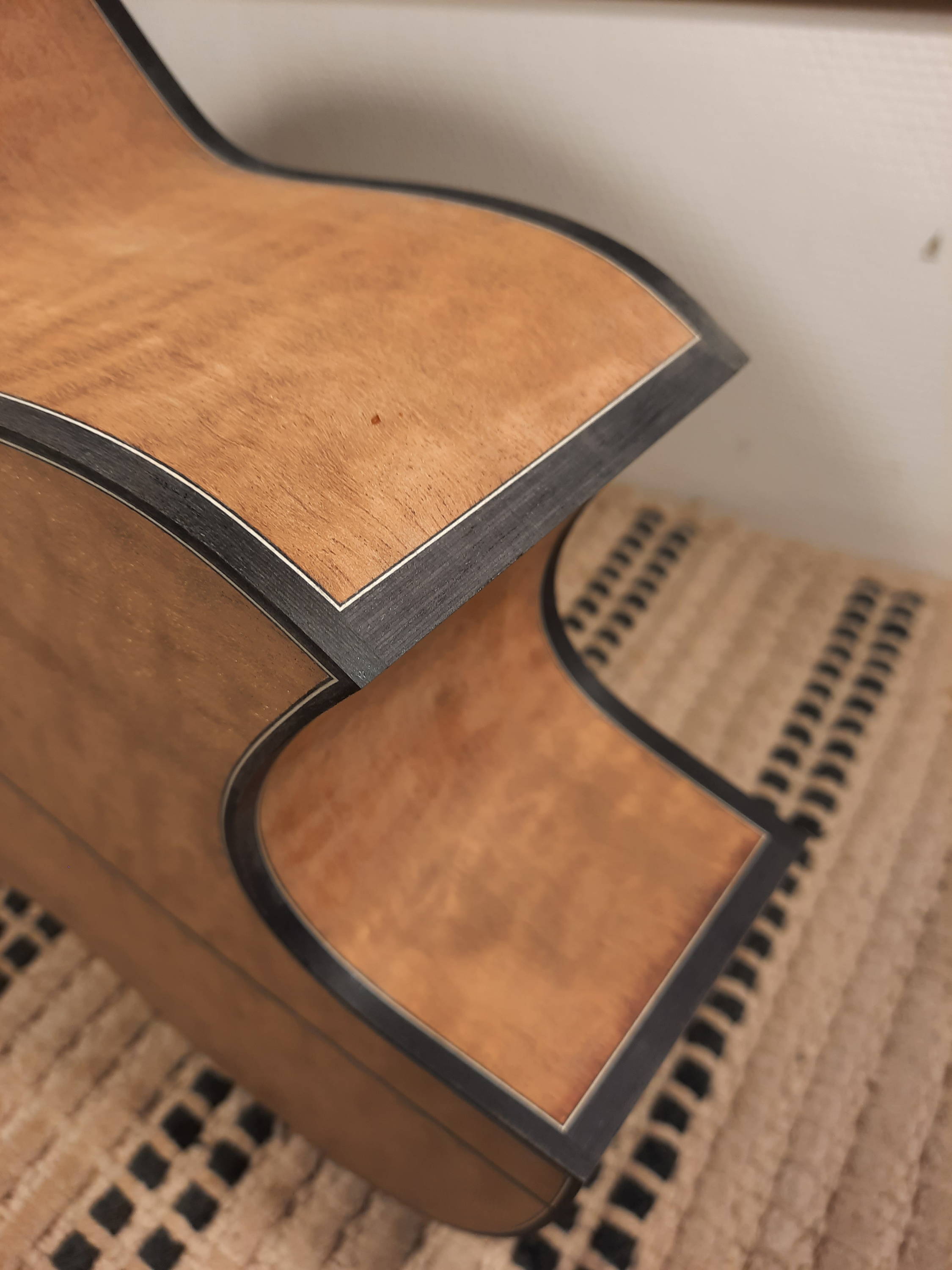 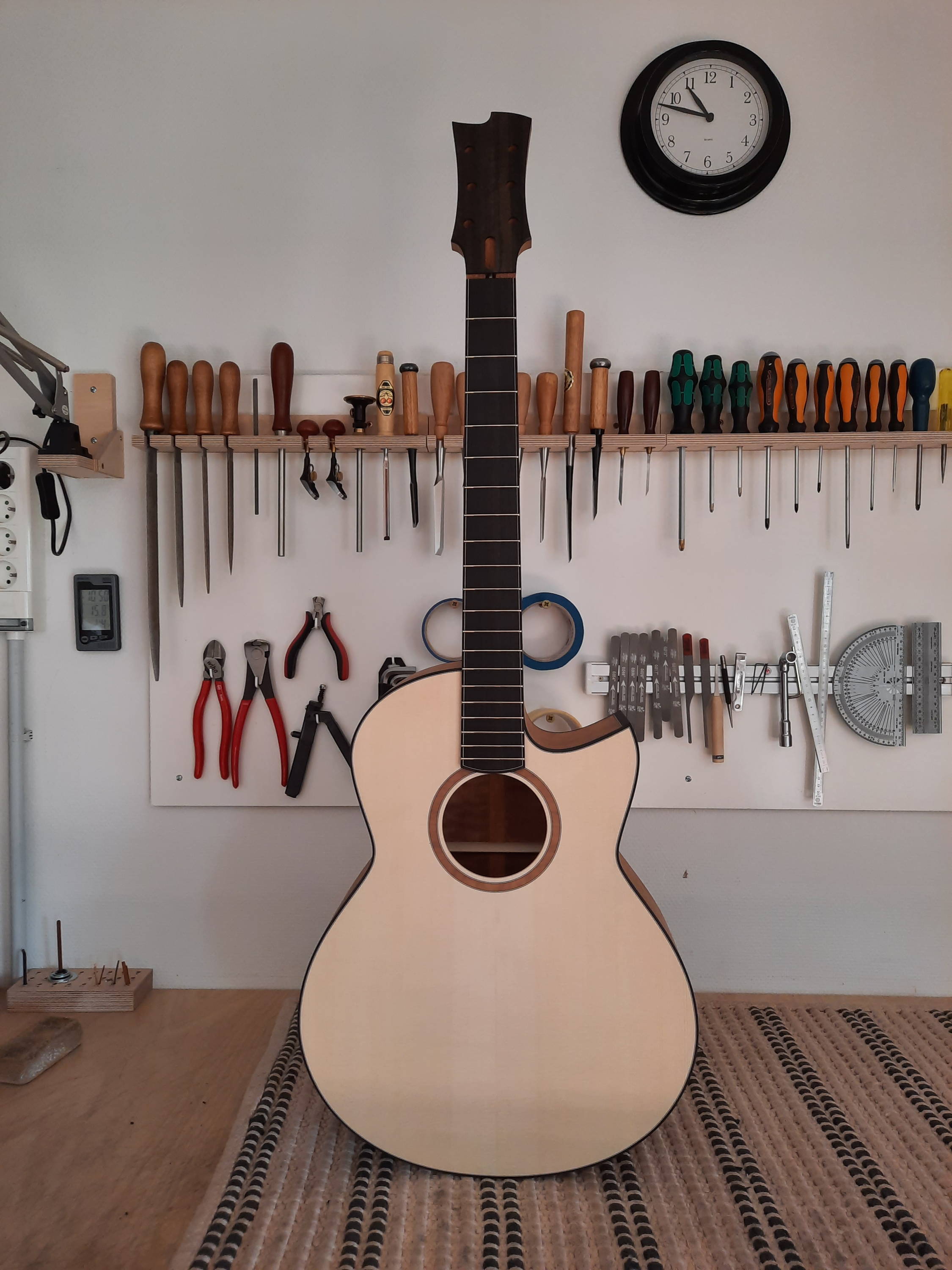 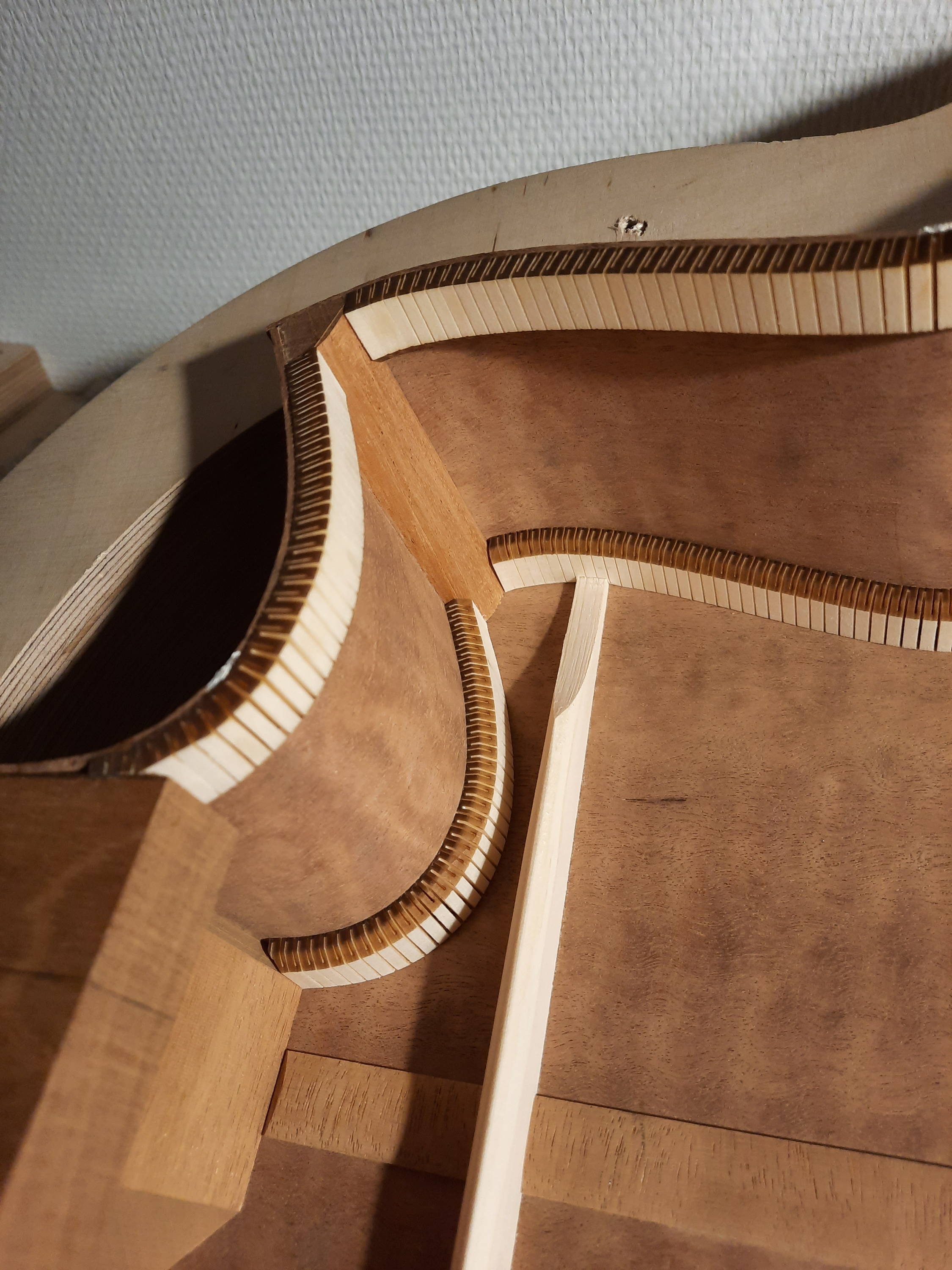 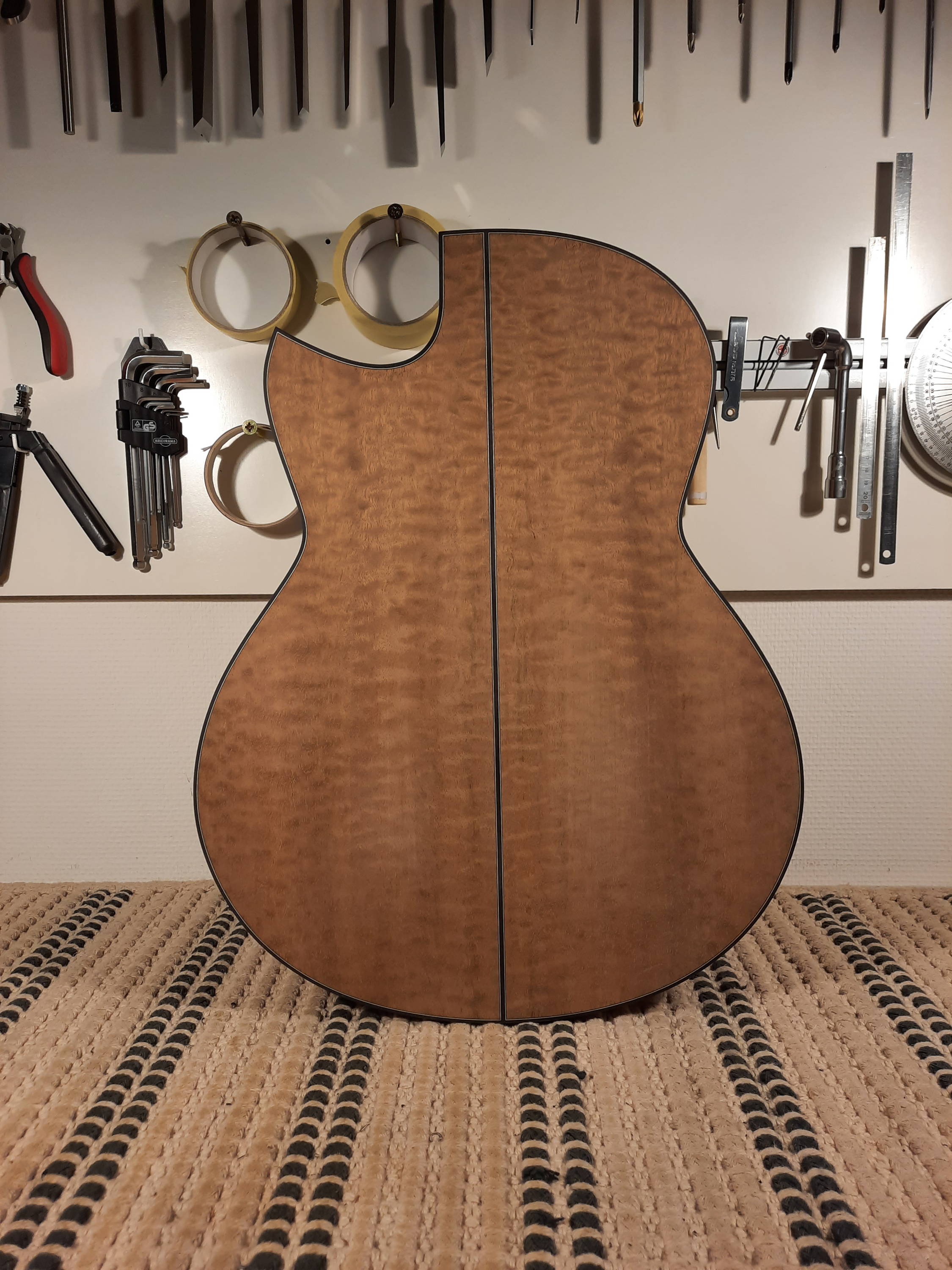 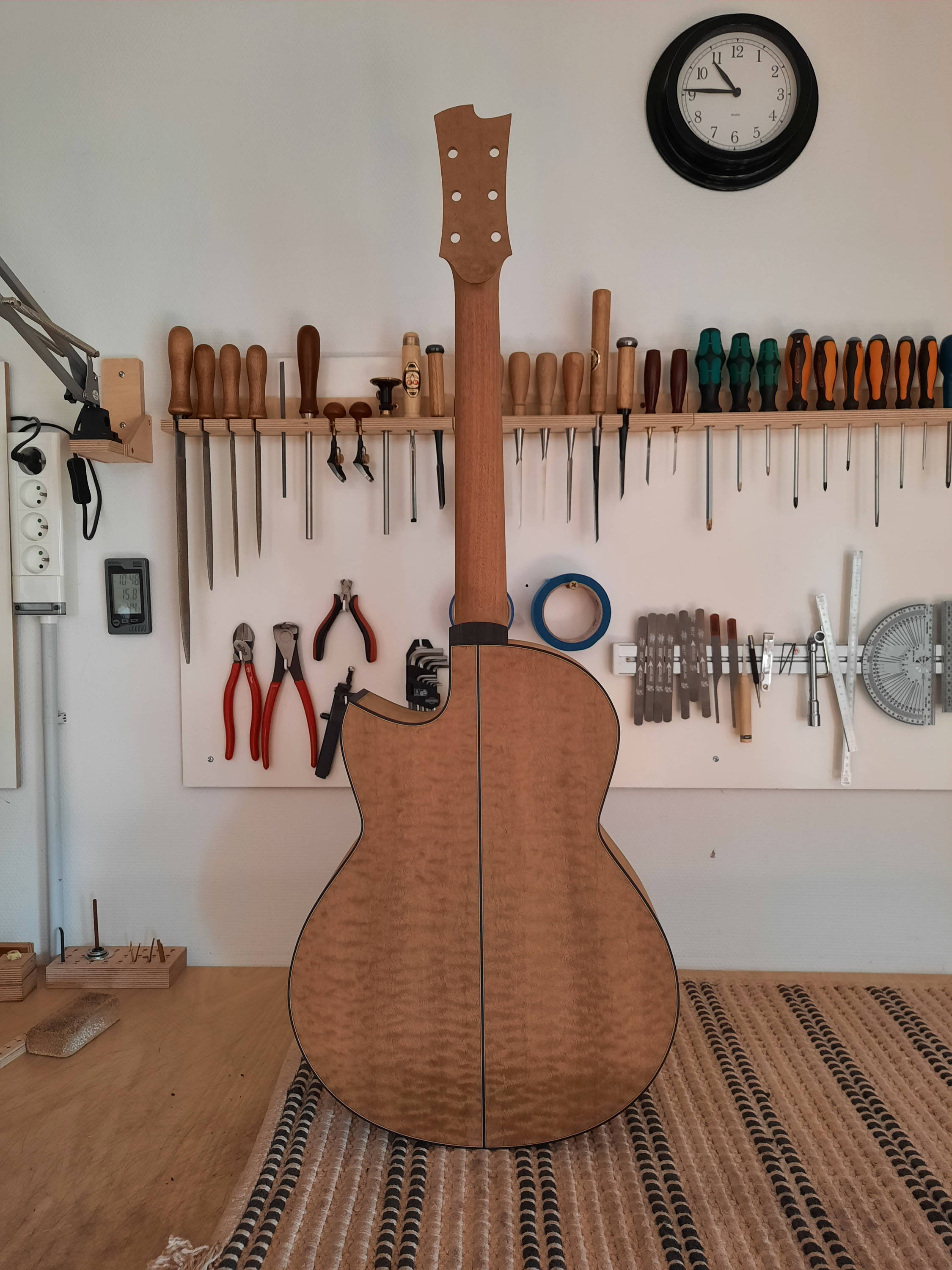 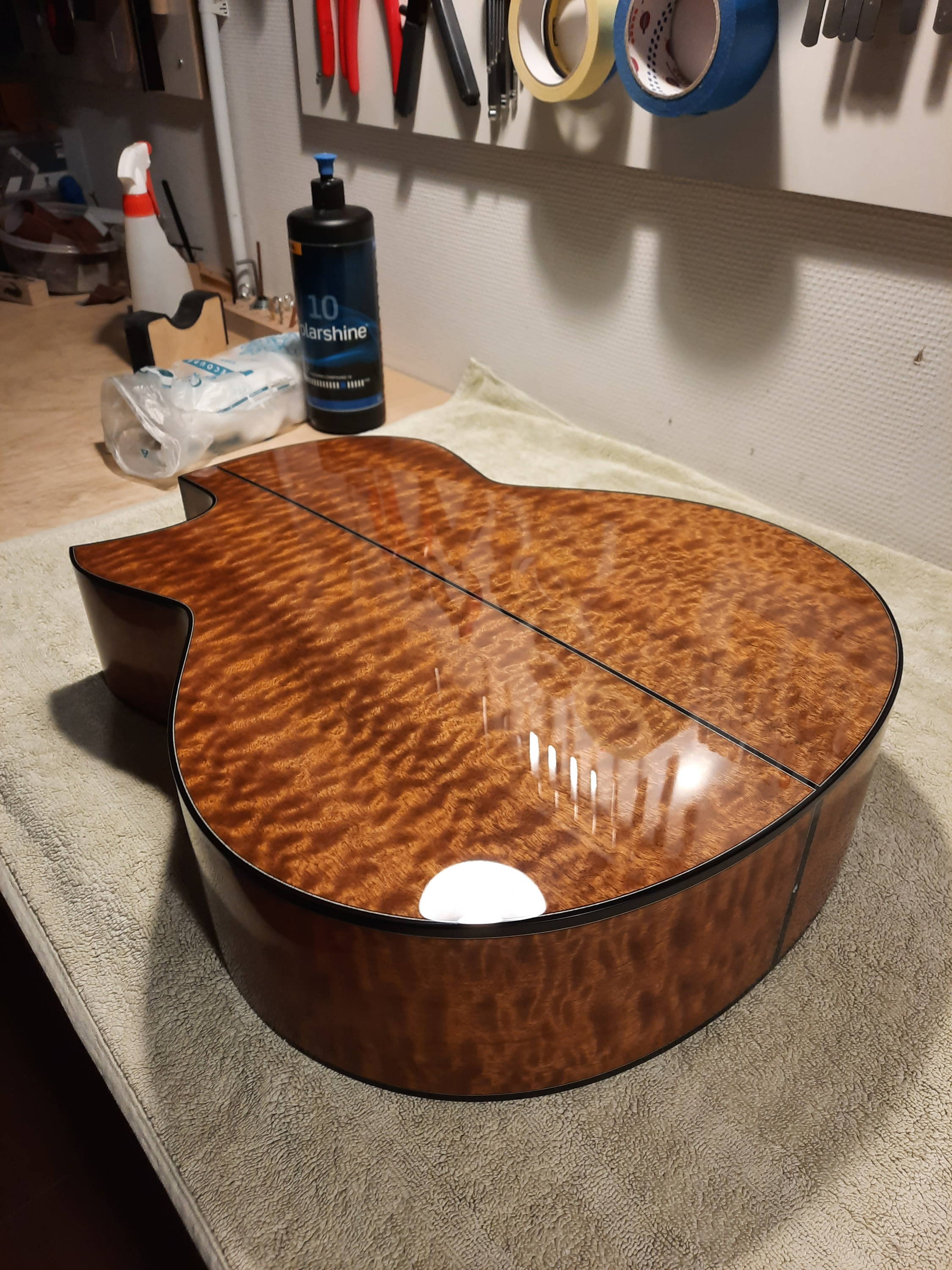