Just in from Preston Thompson, Kostal, Goodall and Collings!

This week saw some incredible additions to our showroom. New and pre-owned Kostals, classic models from Collings, Goodall, and Henderson, a guitar from South African luthier Maingard, and a very special OM from the legendary team at Preston Thompson Guitars.

Starting with the stunning additions to our Gallery:

The legendary team at Preston Thompson are no strangers to the classic pre-war dreadnought game having produced guitars for virtuoso flatpickers Molly Tuttle and Billy Strings. But this sweet sounding Brazilian rosewood OM proves that they have a delicate side, and we must confess, we are smitten. Equal parts long-winded sustain and complex overtones produce an orchestral quality that feels like multiple voices singing in harmony, and the dynamic range of Adirondack allows for an extremely satisfying and expressive playing experience. 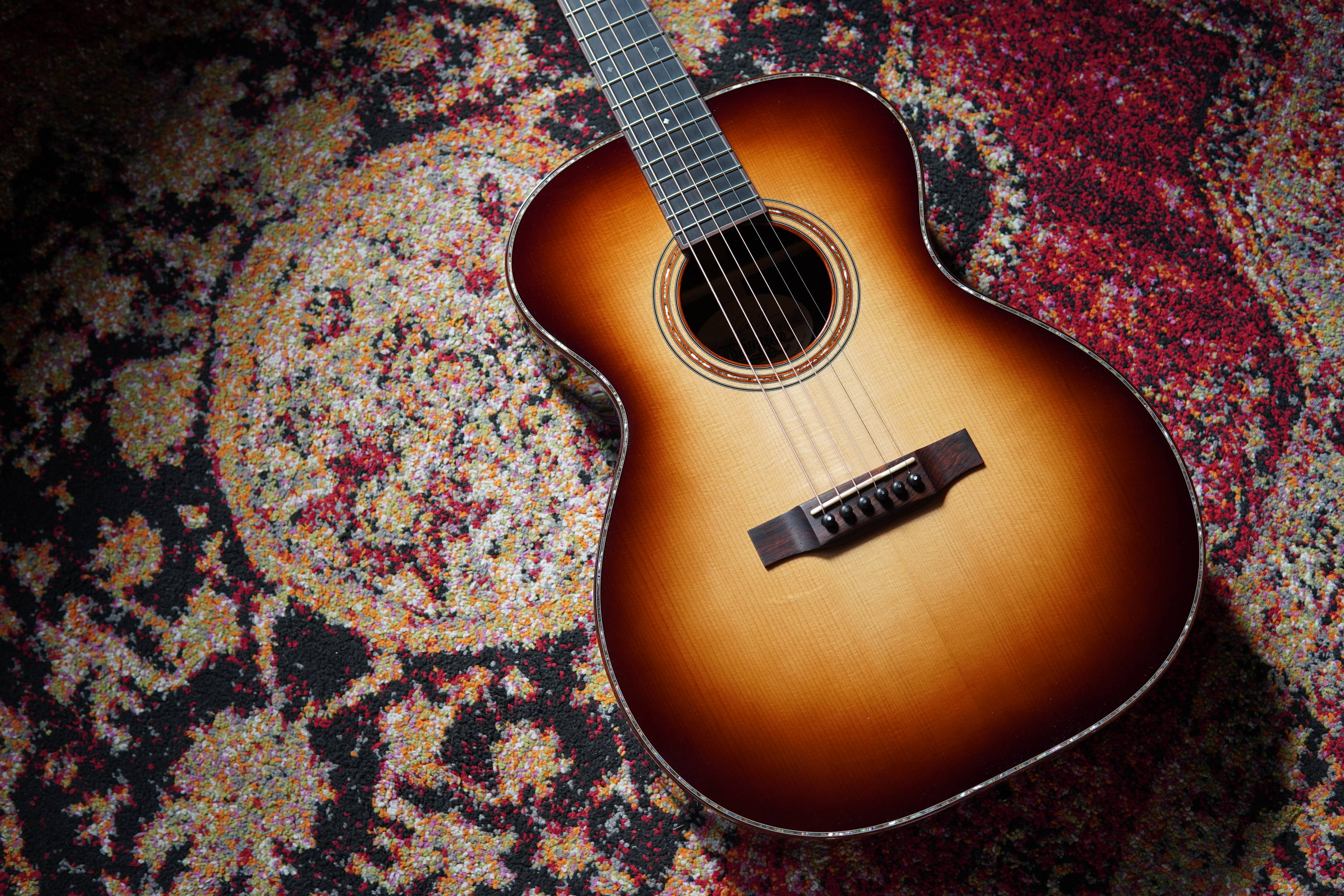 Goodall's effortless-to-play Grand Concert model is smaller mid-sized guitar that was designed with versatility in mind. It's large enough to tackle some flatpicking, but its slight build ensures the quick responsiveness fingerstylists and lighter pickers need. And with a top of master-grade western red cedar, a warm, nuanced fingerstyle guitar it most certainly is. AAA-grade Malaysian blackwood is a gorgeous alternative to Brazilian rosewood, providing a lot of the same sustain and open clarity of the rosewoods, but with a little darkness of its own. 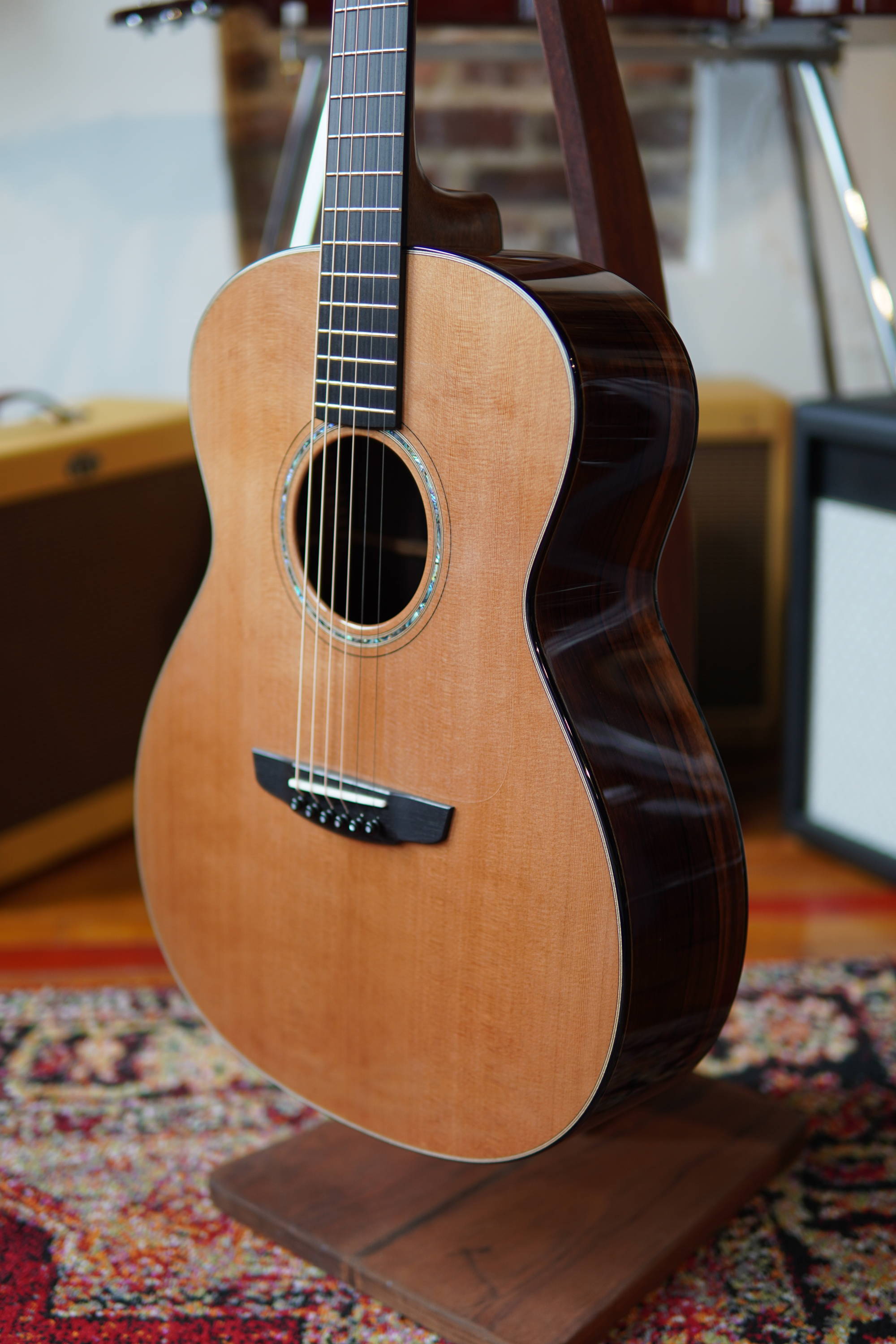 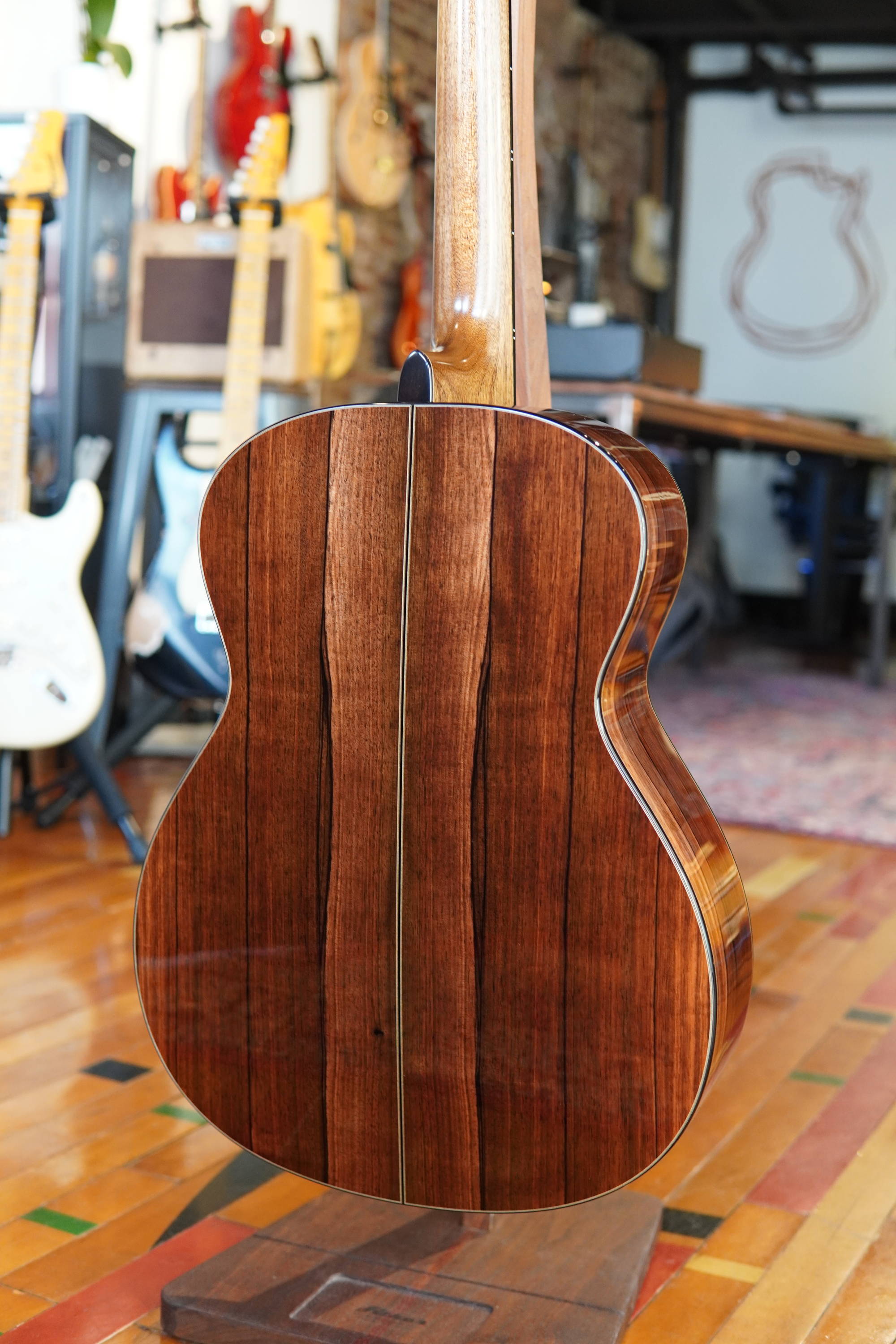 The Collings 290 is their solid mahogany body electric, named after the scenic highway that runs past the Collings workshop. Well-loved for their versatile and customizable tone, smooth playability, and eye-catching finish colors, the 290 is a rock workhorse. Hand-wound P90 pickups from Jason Lollar offer "pristine clean tones with rich harmonic complexity to hard-hitting classic rock sounds". Check out the demo from Carl Miner to hear its potential. 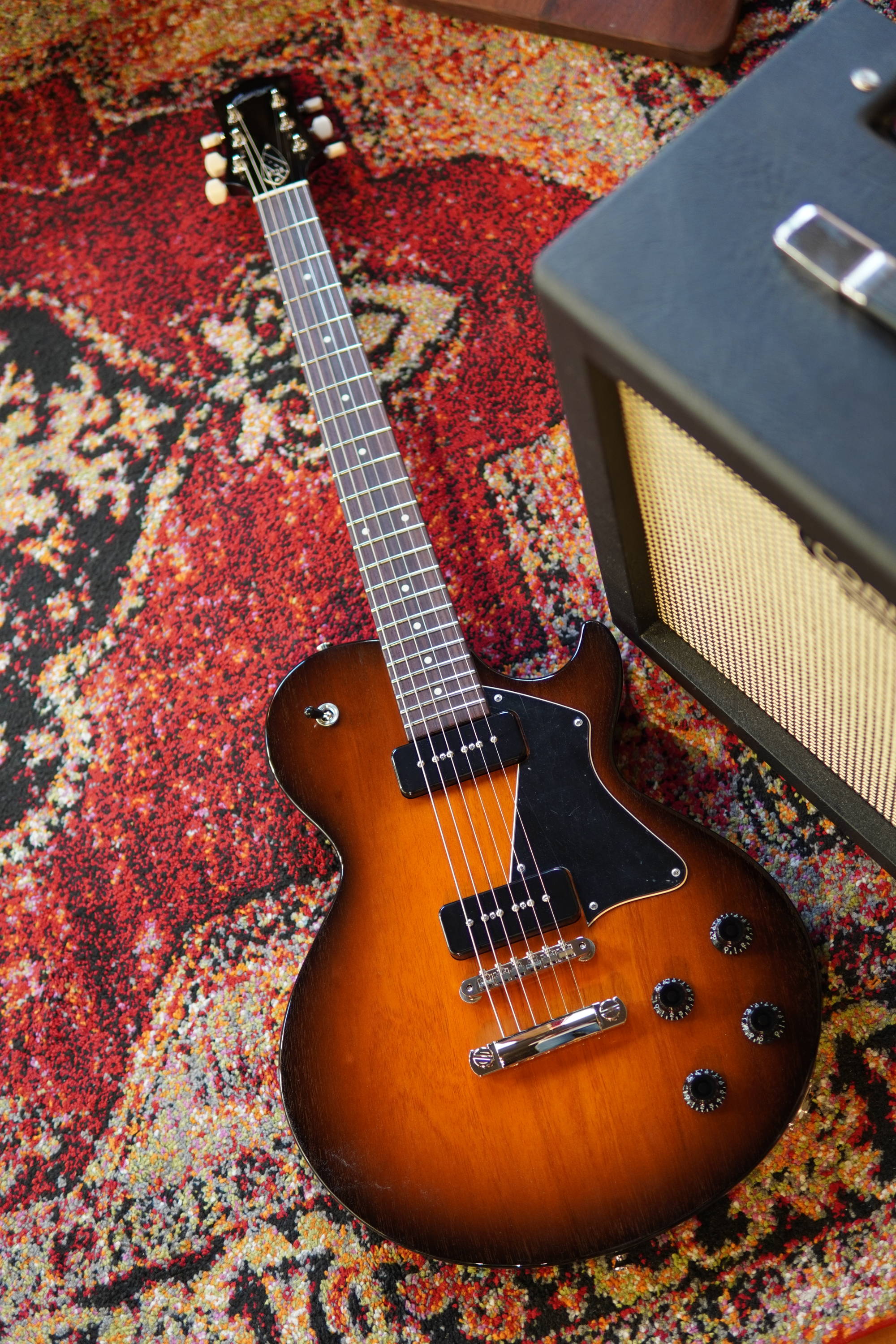 Players who can't get enough of the pure sustain and ringing clarity of ebony or Brazilian rosewood would do well to consider ziricote, especially one crafted by the masterful hands of Jason Kostal. With unique and instantly recognizable figuring, and a lush tone with a strong bass and sparkling trebles, the Central American tonewood has been appreciated by classical guitarists for some time. It's no surprise that it makes for an excellent small-bodied fingerstylist's guitar, especially paired with a warm and balanced top wood like German spruce. 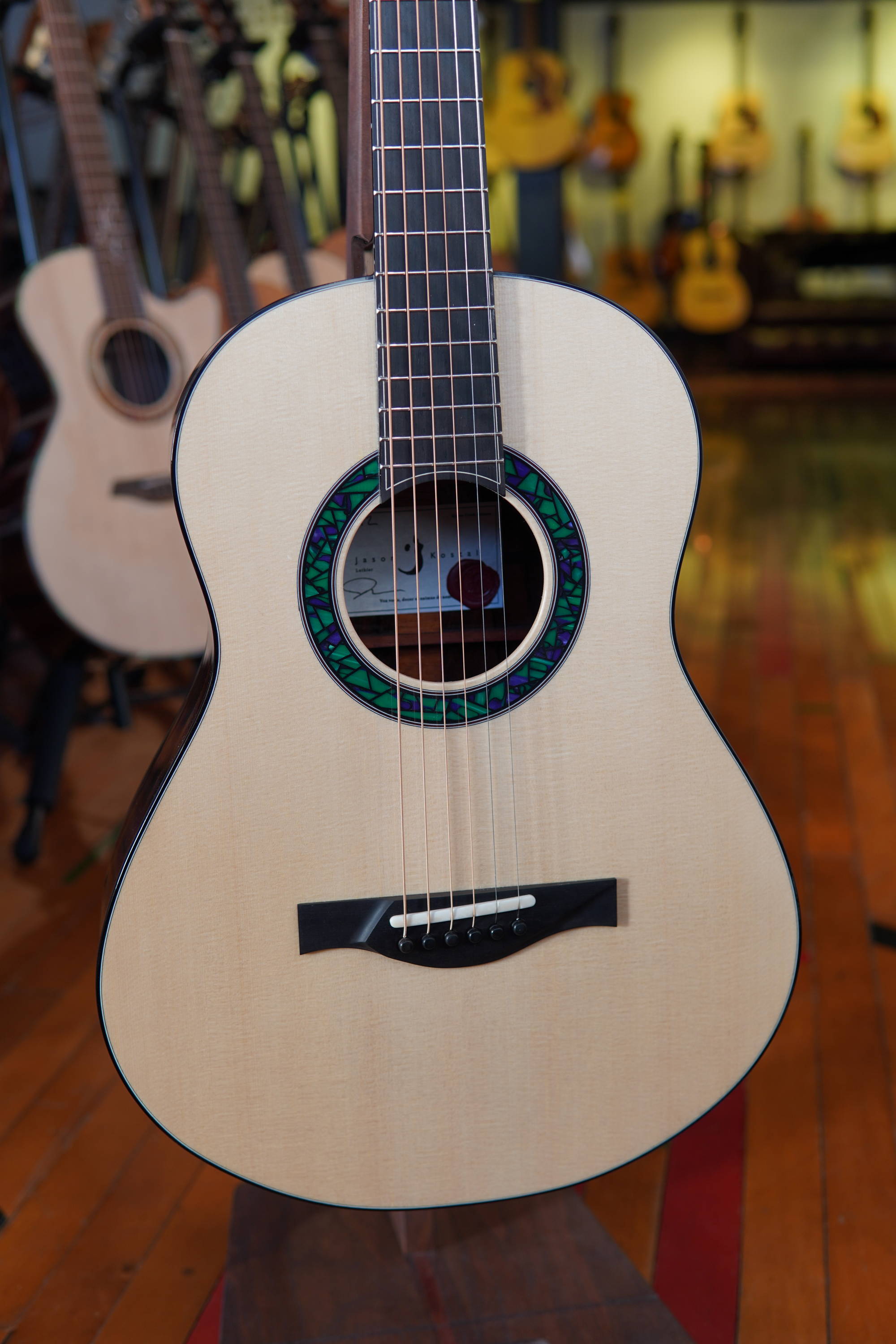 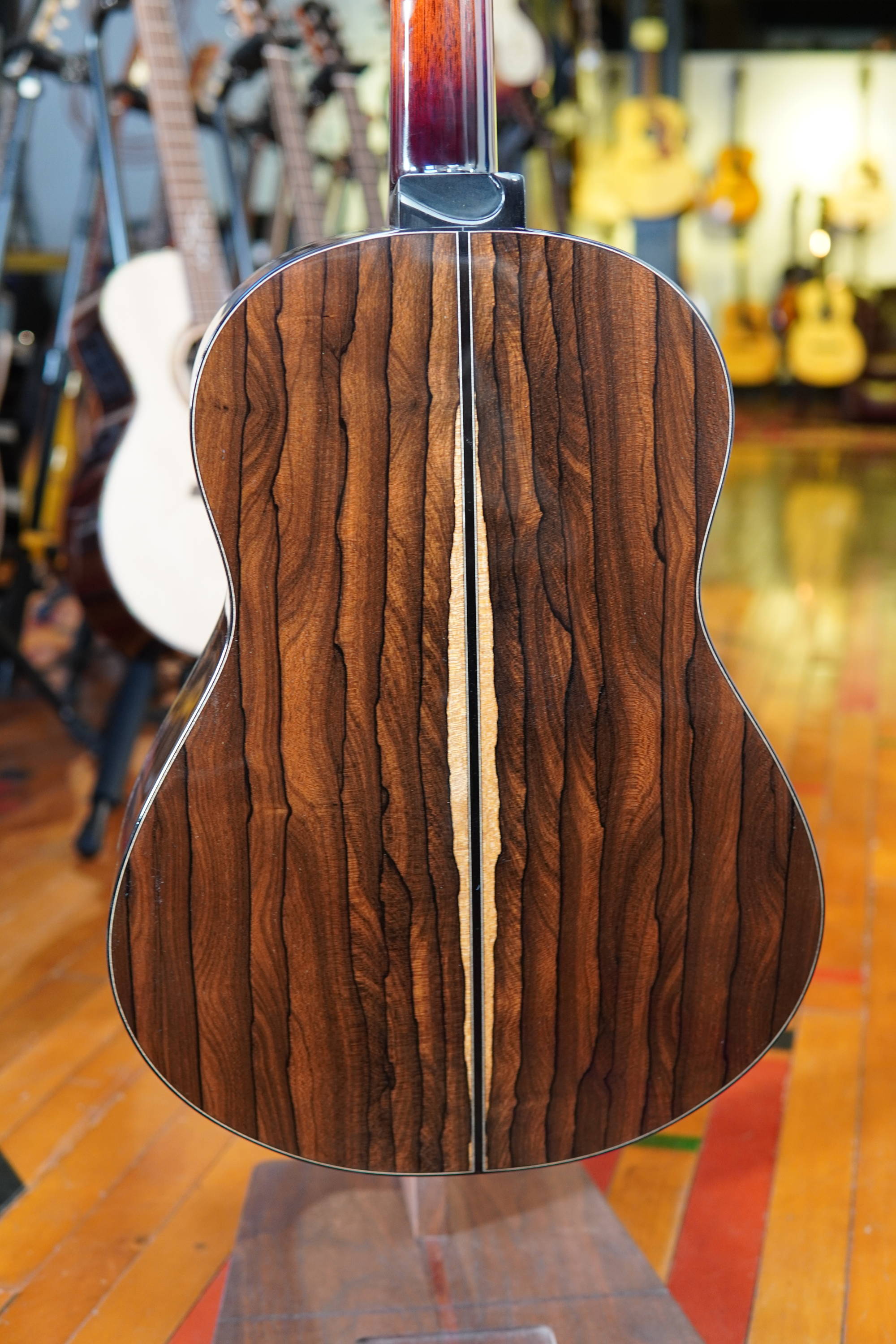 Jason Kostal himself says that if you're going to have one guitar, it should probably be an OM. And if it's a Kostal OM with cutaway like this one, with German spruce top and subtly figured koa, we don't think that's a hard choice to make. Jason describes his OM as having a warm bass presence and being well-balanced across the tonal spectrum, and we couldn't agree more. But with koa back and sides, there's an added presence in the treble and mids, bringing the dynamic range of this versatile model up a notch. A slightly shorter than standard scale length of 25" (as opposed to 25.5" or similar) makes fretting all that much easier, with no loss in projection. This OMC's voice would be equally satisfying playing solo or in small ensemble performances. Overall, it's an ideal choice for performers who often plug in. 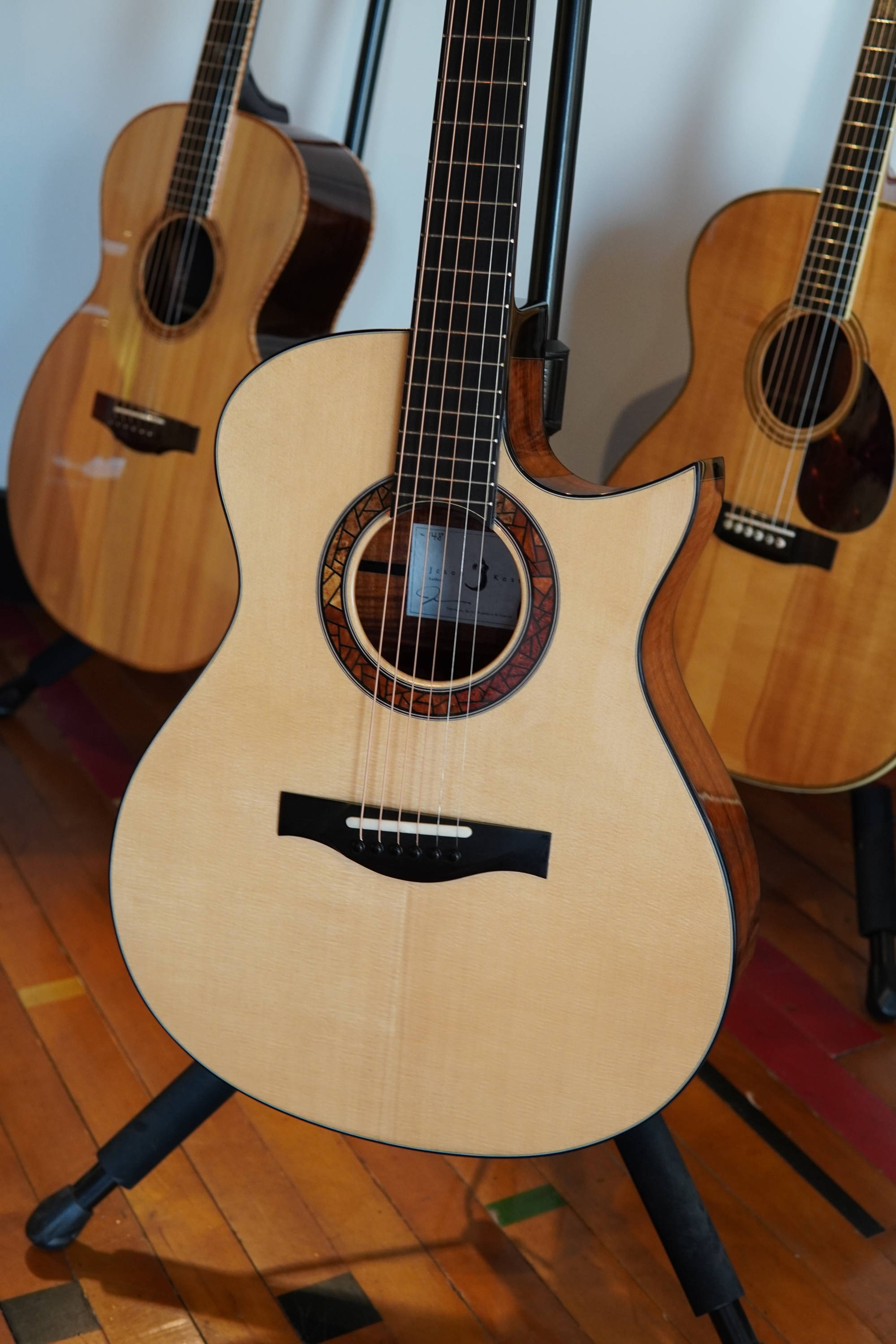 The godfather of luthier-built instruments in South Africa, Marc has trained some incredible builders including the now world-renowned Casimi team Matthias and Matthew. Marc builds guitars that truly will take your breath away aesthetically and sonically, making every piece of wood he uses sing to its absolute full potential. 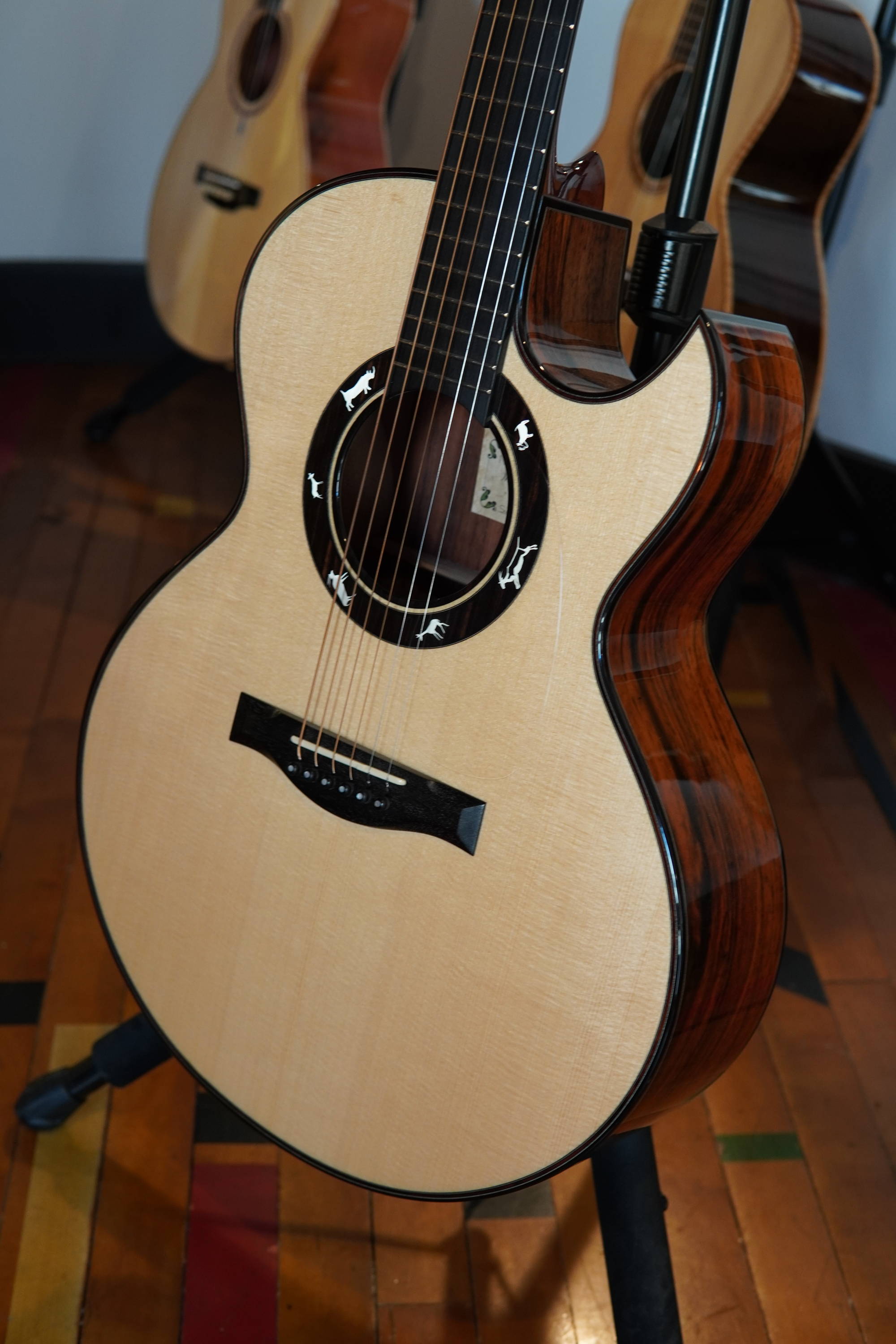